CHARLOTTE Jones is an award-winning British playwright and screenwriter.

She is also the wife of Paul Bazely, who stars in ITV's spooky thriller The Sister. 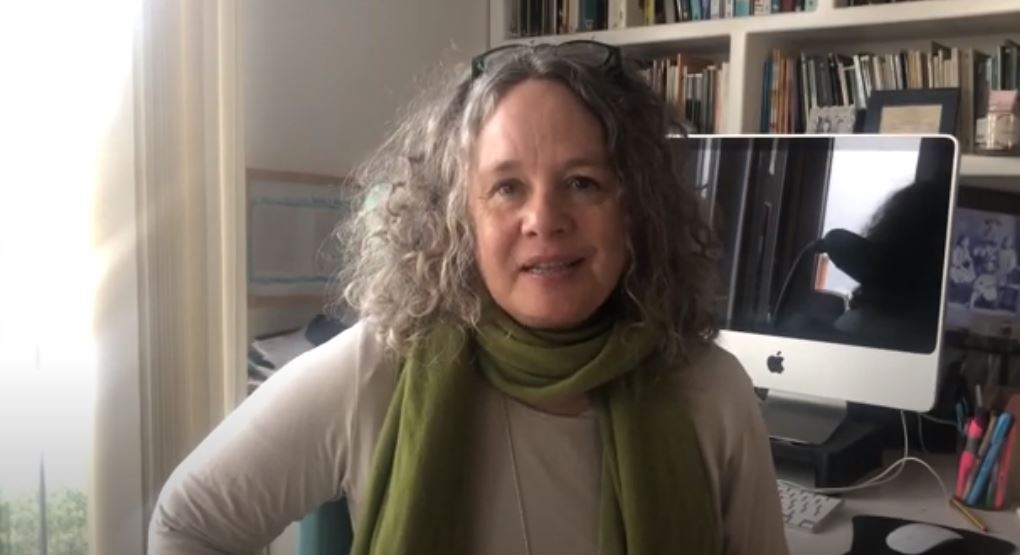 Charlotte Jones is a playwright, actress and screenwriter.

She was born and raised in Worcester and is the daughter of a second-hand car salesman and her Irish mother worked as a housewife.

Jones was educated at a convent school and went on to study English at Oxford.

Described by The Telegraph in 2002 as "one of our most exciting young playwrights", Charlotte wrote her first play, Airswimming in 1997.

She won the 2001 Susan Smith Blackburn Prize, a prize for English-language women playwrights. 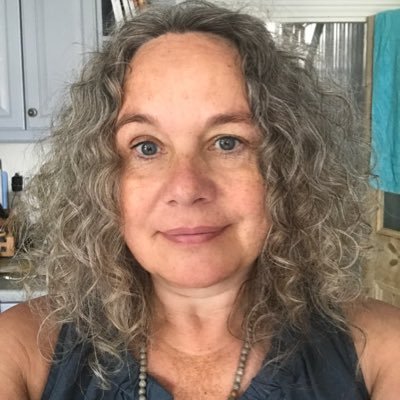 What plays has she written?

Charlotte's plays include In Flame, The Dark and The Lightning Play.

Her play Humble Boy, an adaptation of Shakespeare's Hamlet, was nominated for four Laurence Olivier Awards.

Jones also wrote the novel that the 2004-2006 West End musical, The Woman In White, was based on. 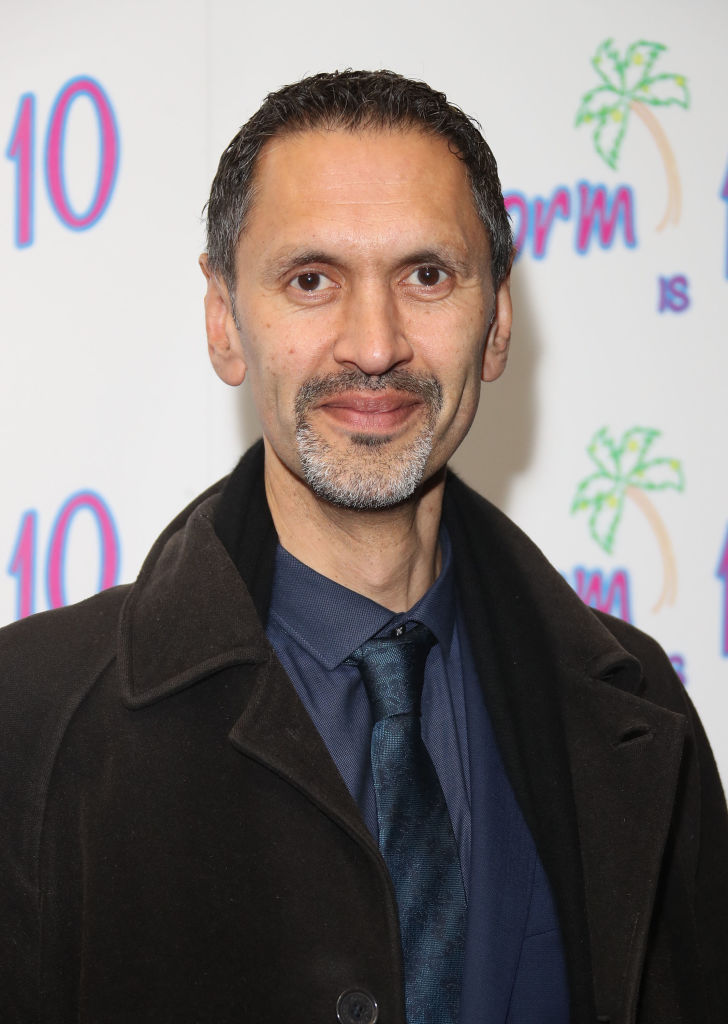 The book was based on the 1860 novel written by Wilkie Collins, and Jones worked in collaboration with David Zippel and Andrew Lloyd Webber on the musical.

Jones also penned ITV's The Halcyon, set in London in the 1940s in one of the city’s poshest five-star hotels.

What has Charlotte Jones starred in?

Before writing plays, Jones had a few minor acting roles.

The young actress also appeared as Rosie in TV series Stanton Blues in the late 90s. 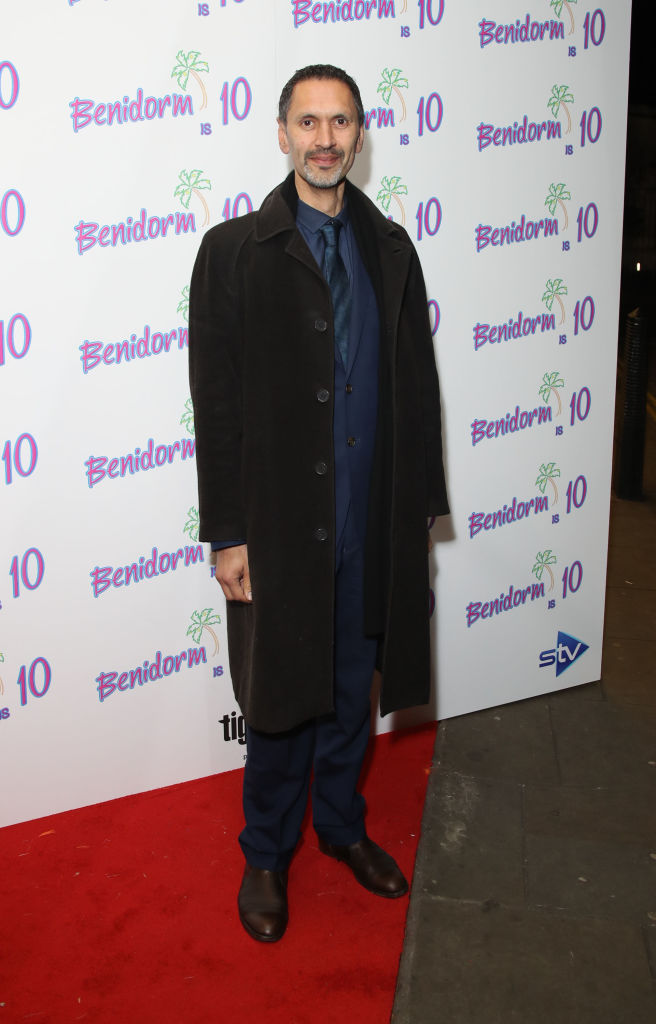 How did Paul Bazely and Charlotte Jones meet?

It is not known how Paul and Charlottemet – but both are in the acting industry so could have met through work.

The pair now live together in Brighton.

How many children do they have?

Paul and Charlotte have two children.

The family has a Schnoodle – a schnauzer-poodle cross – called Peg.