Who is Simon Gregson and what's his net worth?

SIMON Gregson has been in Coronation Street for as long as both fans can remember.

However the legendary soap star is swapping the Corrie cobbles for an altogether different proposition on ITV – the I'm A Celebrity castle. 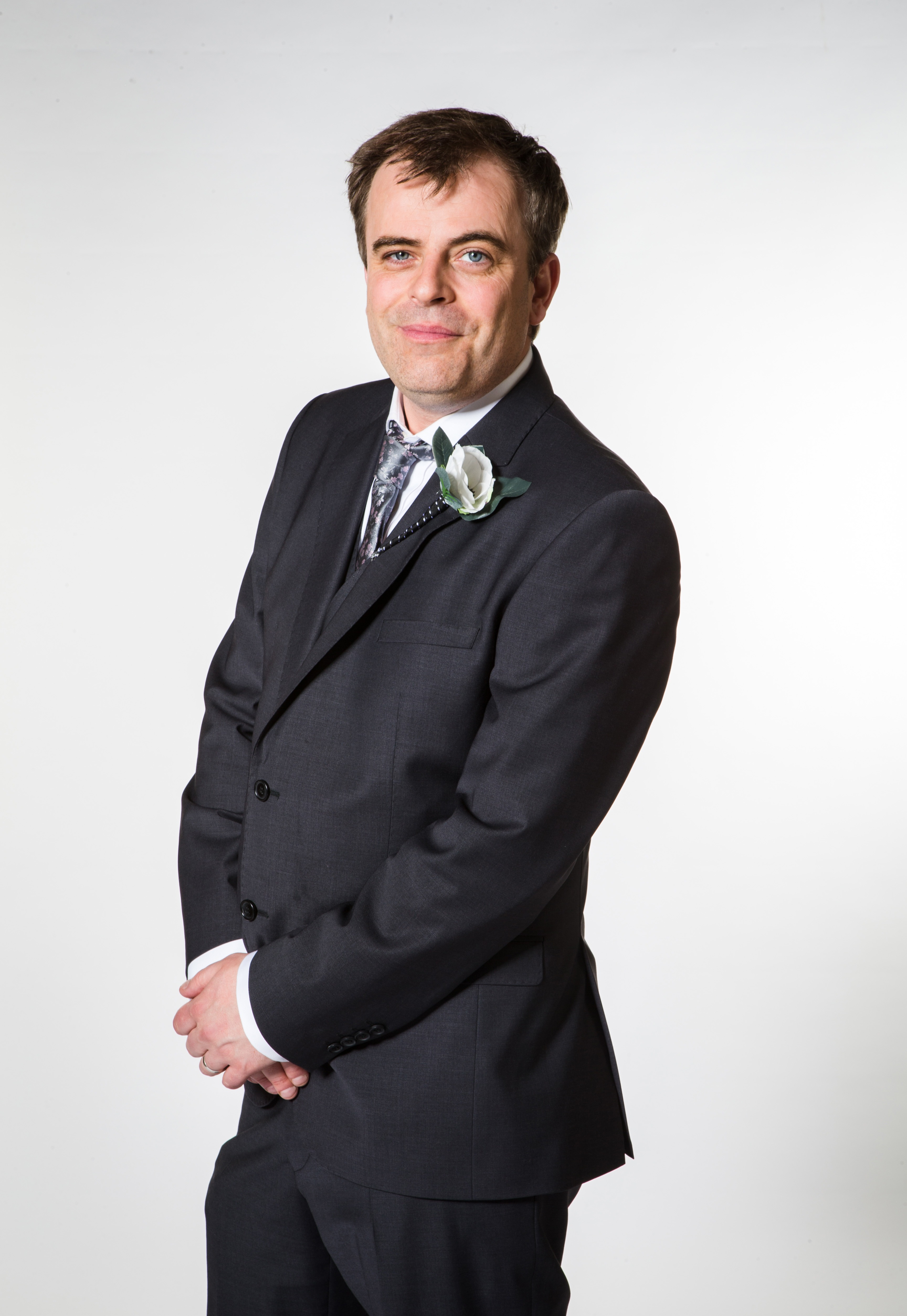 Who is Simon Gregson?

Simon Alan Gregory was born October 2, 1974 and is better known by his stage name Simon Gregson.

He is an English actor best known for playing Steve McDonald in Coronation Street.

He has received 17 awards for comedy and performance, plus a Legends of Industry Award.

Simon's first appearance in Corrie aired on December 6, 1989 and to date he has appeared in nearly 3,500 episodes.

It was announced in September 2015 that he was to take an extended break from the show for personal reasons.

What's his net worth?

Simon is believed to have a net worth of around £1M.

This is down to his role on Coronation Street.

Simon's salary for starring on the soap is believed to be £150K a year.

Is he married and does he have kids?

Simon is happily married to his wife Emma Gleave.

They wed in November 2010 surrounded by family and showbiz friends, including Craig Charles who was Simon's best man. 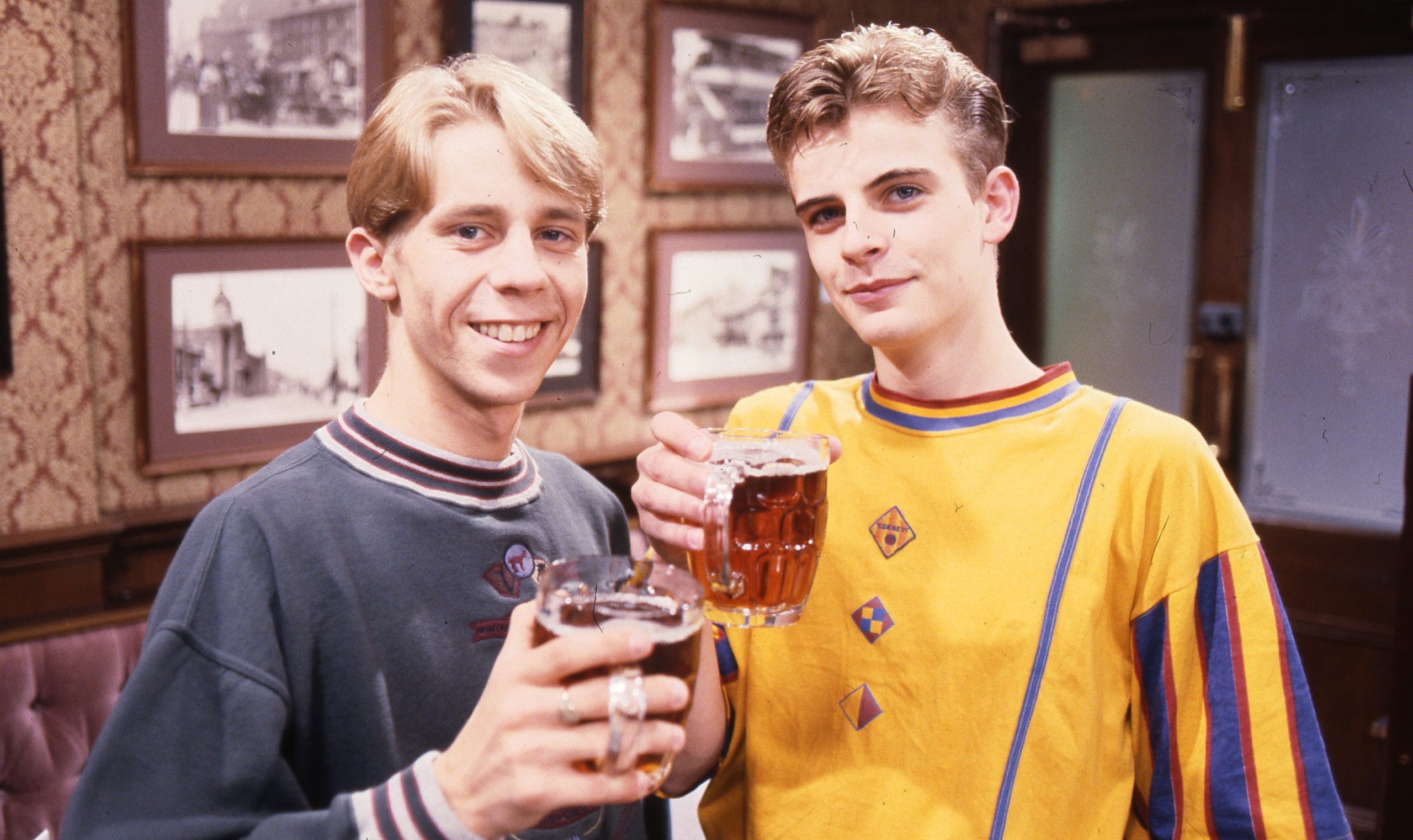 What TV and movies has he starred in?

In 2009, along with Coronation Street co-star Michelle Keegan, Simon appeared in the third part of Red Dwarf: Back to Earth as himself.

In August 2011, he appeared on All Star Family Fortunes along with his family, and in July 2013 he took part in ITV game show Tipping Point: Lucky Stars.

Simon took part in Celebrity Haunted Mansion in February 2018 and was the series winner.

On 20 February 2021, he took part in the ITV Game show Catchphrase Celebrity special.

Is he on social media?

Simon isn't on social media, but this may change when he is on I'm A Celebrity.

But fear not, you can keep up-to-date with his homelife on his wife's social media.