Who is The Miz's partner on Dancing with the Stars?

REALITY TV turned WWE star The Miz is set to trade in his wrestling moves for ballet shoes.

Wrestling superstar The Miz will be competing on the 30th season of Dancing with the Stars, which premiered Monday, September 20. 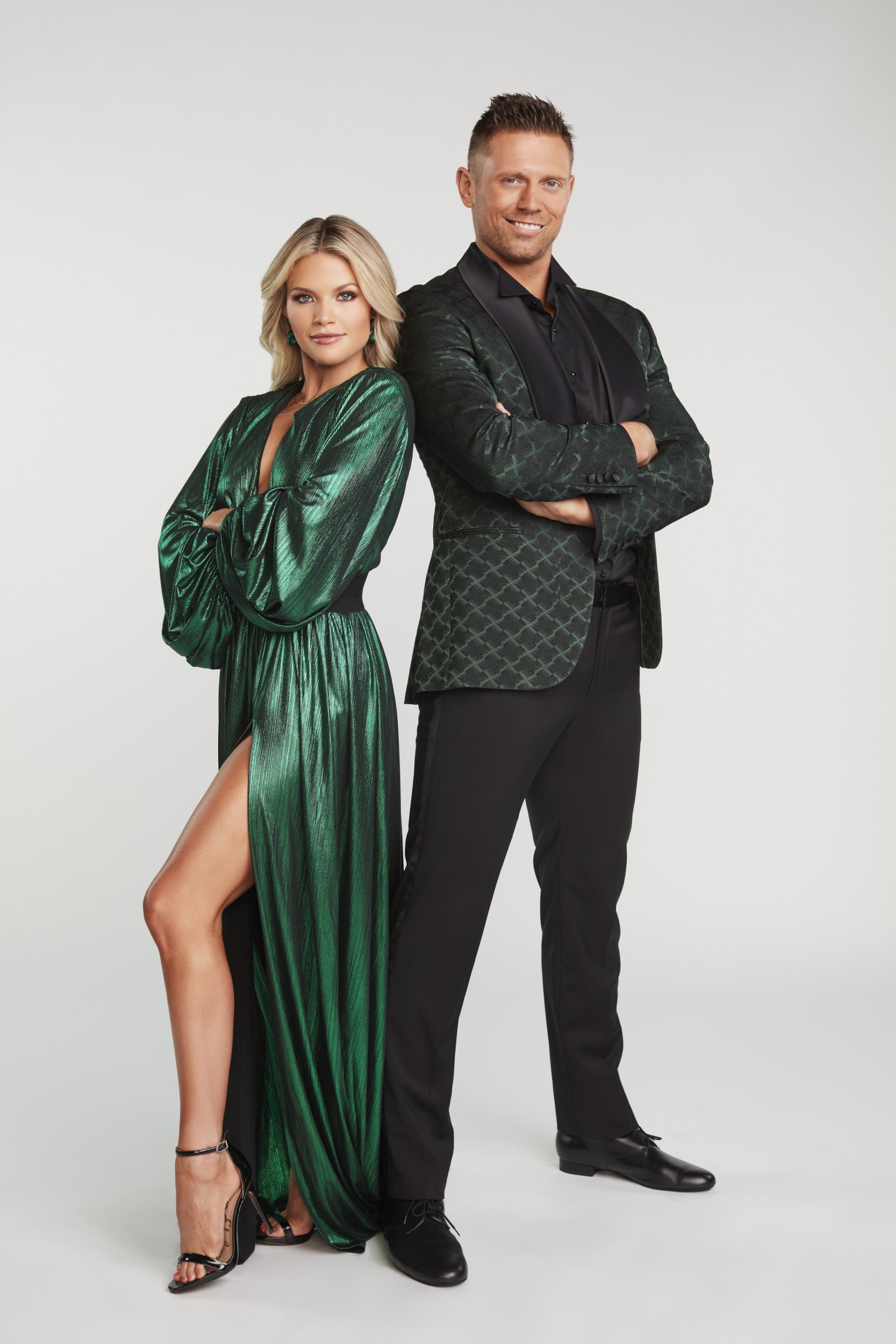 Who is The Miz?

Starting his television journey on The Real World: Back to New York, Mike Mizanin, or The Miz, is no stranger to the spotlight. He also participated in a few seasons of MTV's competition series, The Challenge. He won two times.

After 16 years in and out of the ring, The Miz has procured a large fan base and career for himself.

Aside from the WWE and various guest-star roles, The Miz and his wife, Maryse Mizanin, have their own reality TV show on USA Network, Miz and Mrs.

He's known for his finishing moves such as the Skull-Crushing Finale and the Figure-4 Leglock.

The Miz has won a number of titles, from WWE Champion to the Slammy Award. Competition is something he knows well, which led him to participating in the latest season of Dancing with the Stars.

Who is The Miz's partner?

The Miz will be dancing alongside Witney Carson, a Dancing with the Stars regular.

Carson is making her return to the show after taking a year off to give birth.

According to Entertainment Tonight, Carson joked that she might not remember how to dance after so much time away from the stage.

"Can I even dance? Do I even remember how to do that?" she said.

Making her debut as Cody Simpson's dance partner on Season 18, Carson has competed in 13 seasons, including Athletes and Juniors, respectively.

Carson also starred on another famed dance competition series, So You Think You Can Dance, for season 9 in 2012.

Carson and The Miz's first dance was the Cha Cha to a song called Butter, where they received a total score of 24, which was not the lowest of the night. 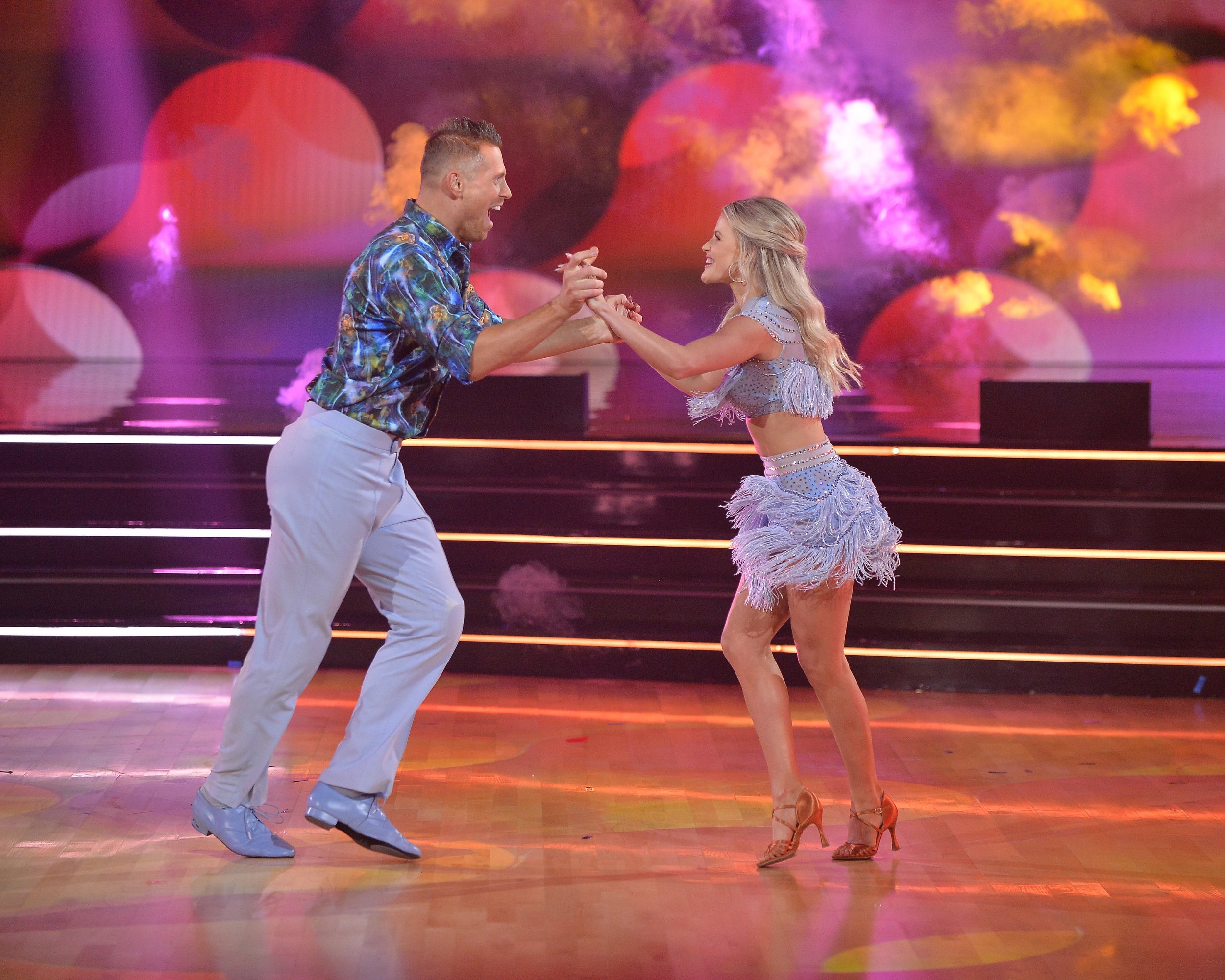 How can I watch Dancing with the Stars?

Dancing with the Stars season 30 premieres every Monday at 8pm ET on ABC.

Dancing with the Stars is also available on most online live TV services, like FuboTV, Hulu With Live TV, YouTube TV and AT&T TV Now.

The show can also be accessed by a VPN.