Who is Thierry Wickens from Worzel Gummidge?

THIERRY Wickens is a young actor who first rose to fame in BBC One's Worzel Gummidge.

The star was only 12 years old when he started acting. 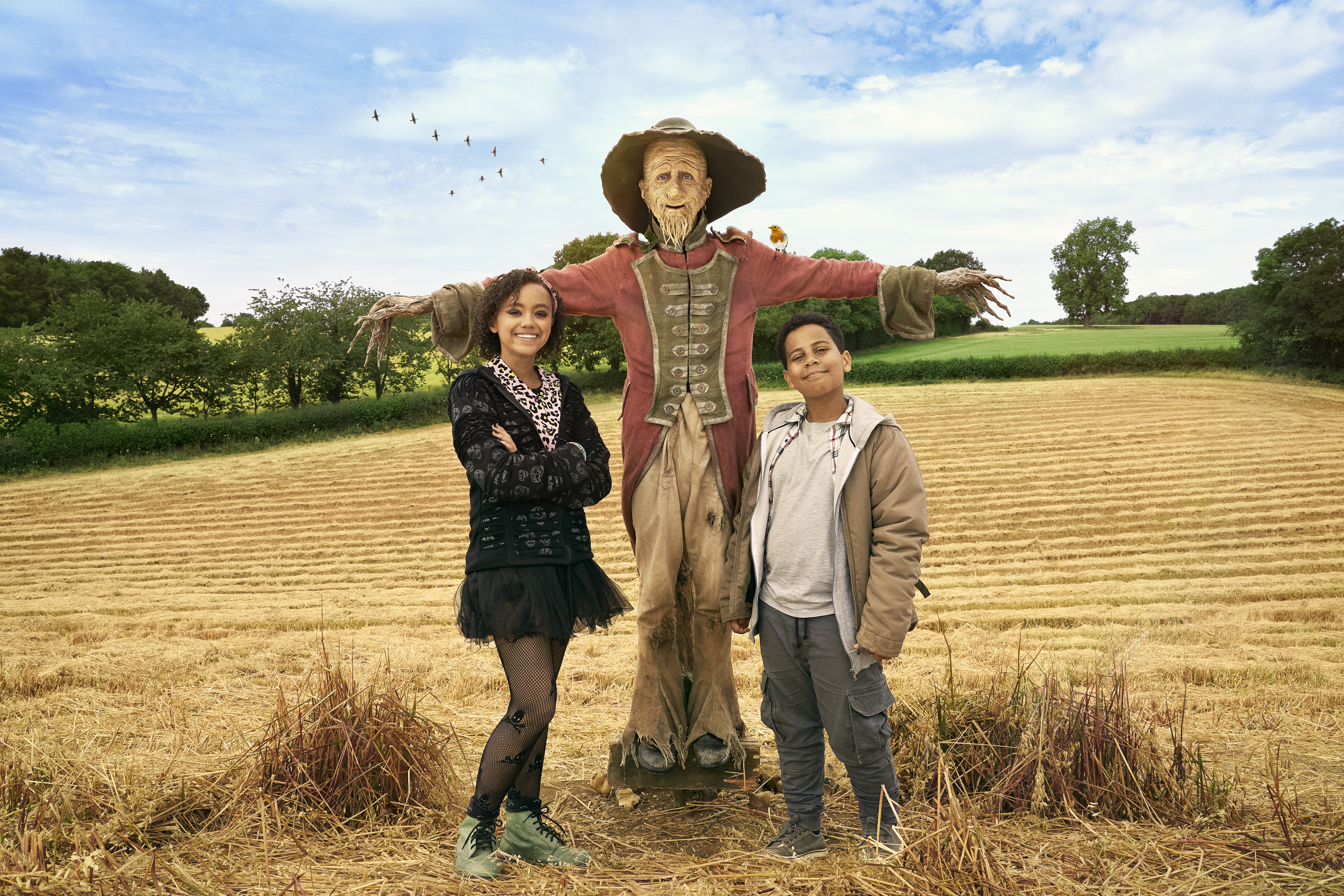 Who is Thierry Wickens?

The star is known for appearing in Worzel Gummidge which first aired on BBC One in 2019.

According to IMDb, this is the only TV show the young actor has starred in.

Who does Thierry Wickens play in Worzel Gummidge?

Thierry has played the character of John since 2019 at the tender age of 12.

John and Sasha, two lonely orphans, stumble across a scarecrow called Worzel Gummidge on a farm.

Worzel suddenly comes to life and ends up taking the two young orphans on wonderful adventures with him. 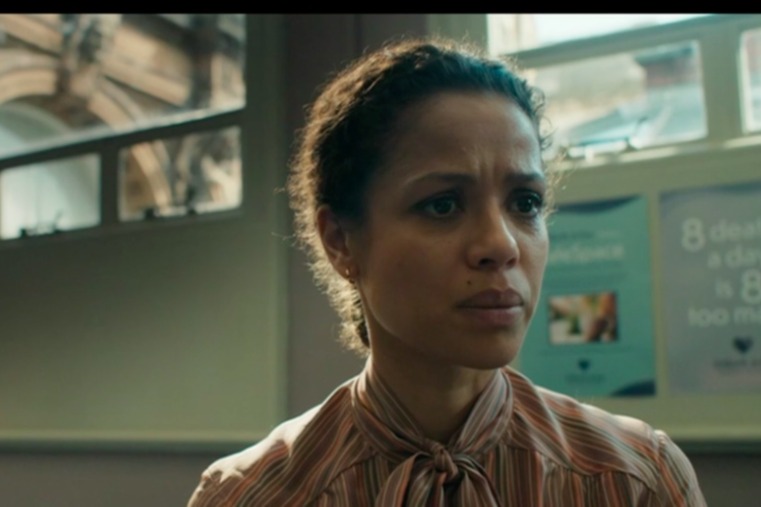 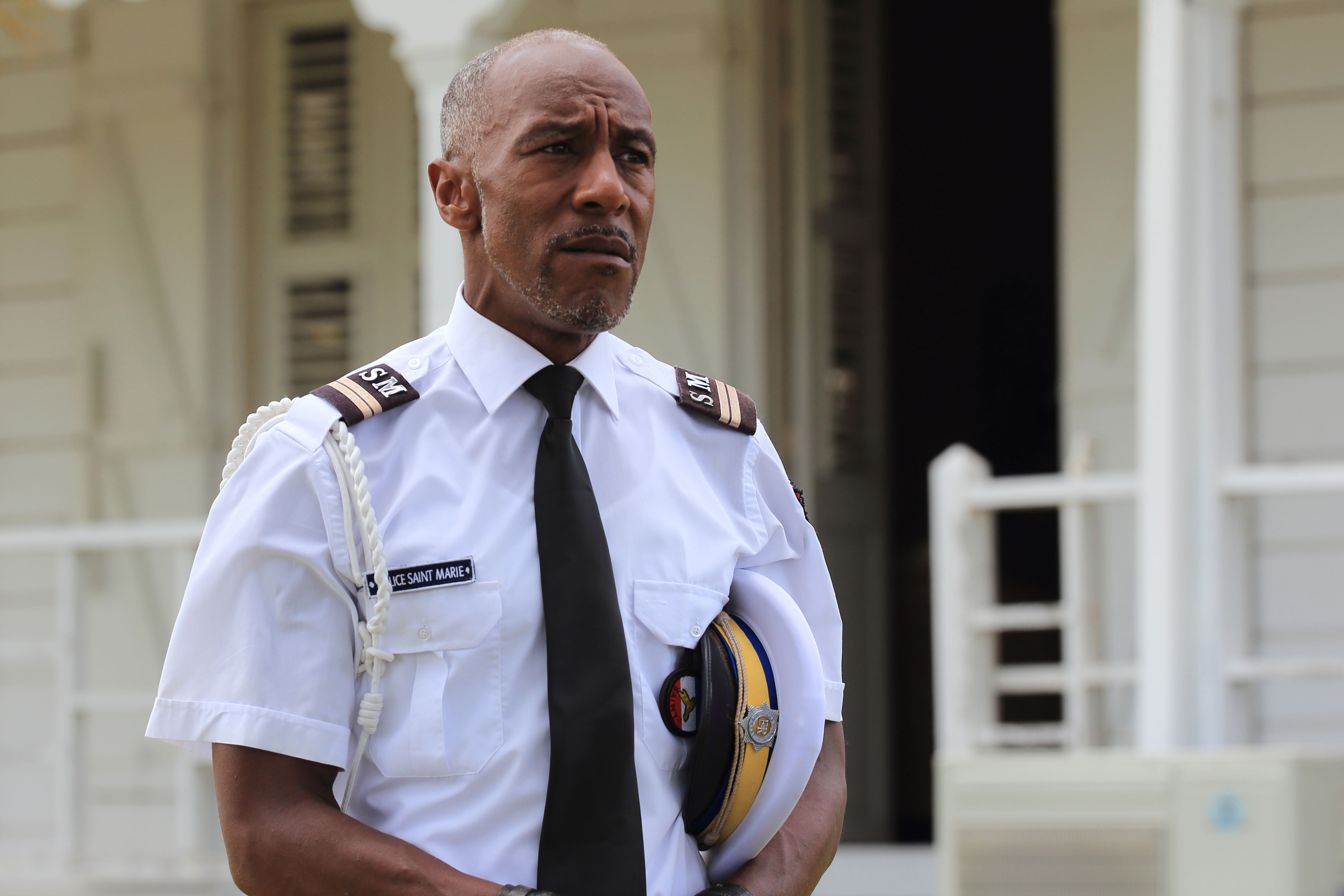 All we know about Death In Paradise star Danny John-Jules 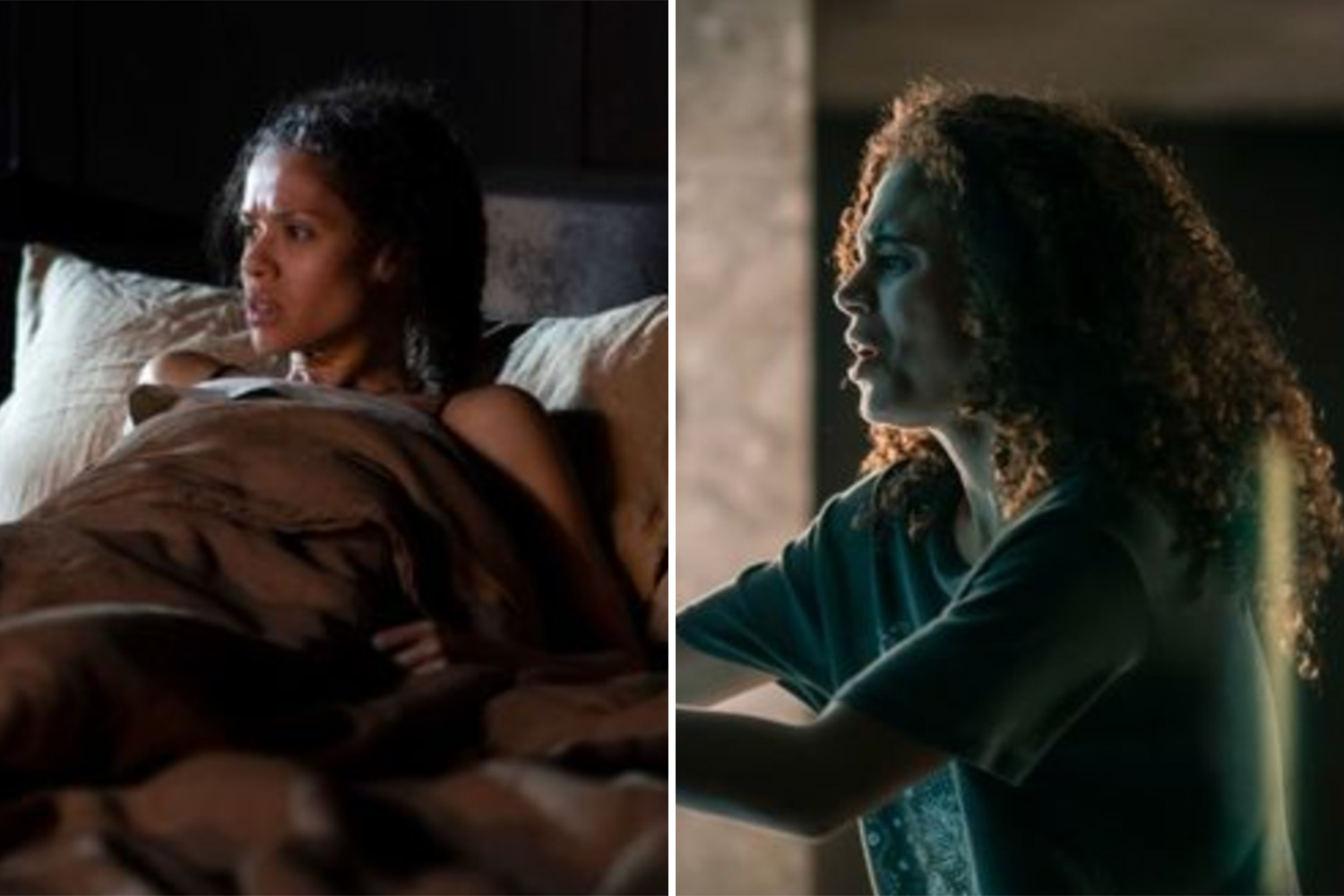 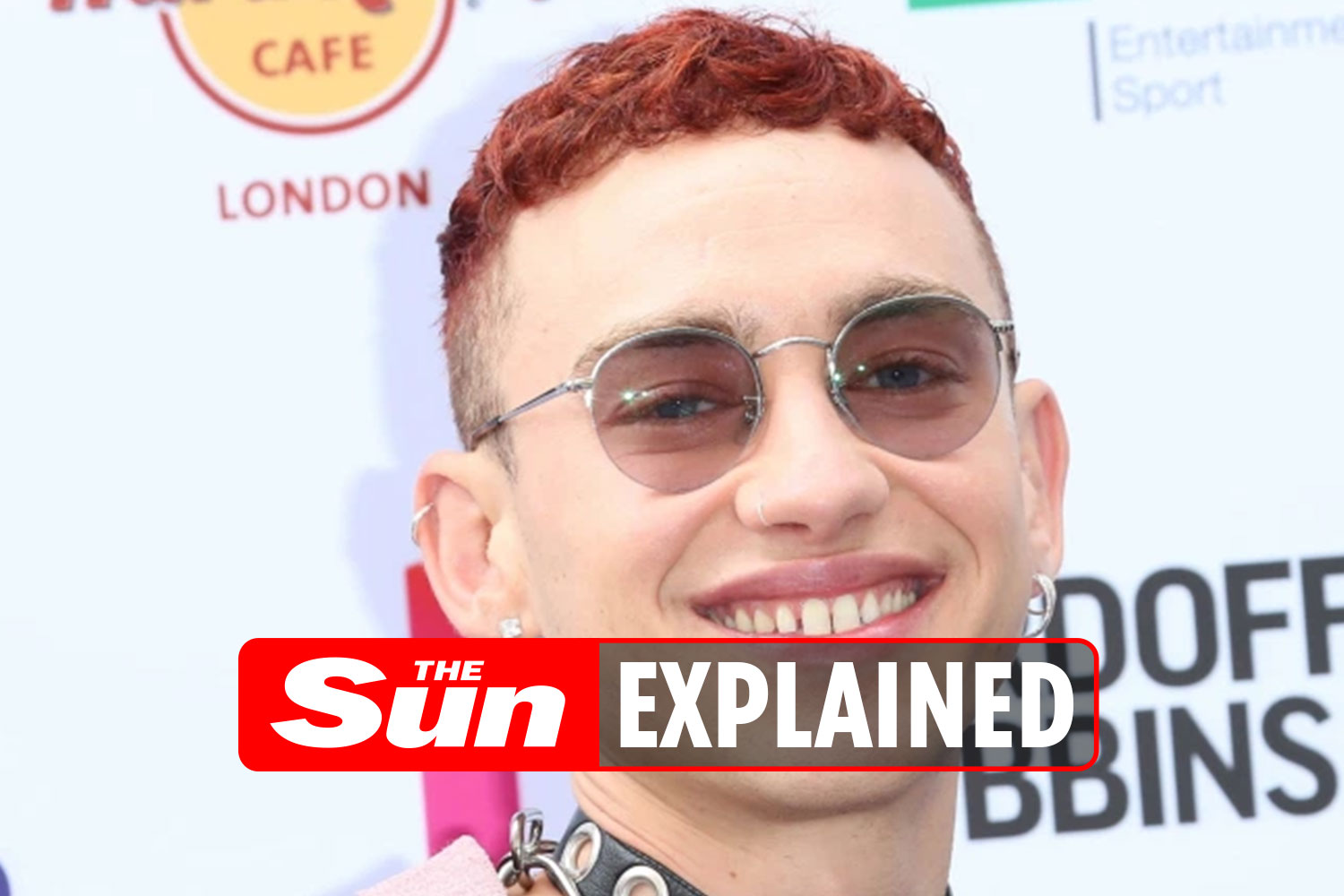 Who is Olly Alexander? It's A Sin star and Years And Years frontman

His page mainly consists of photos with fellow cast members from the set of his show – Worzel Gummidge.

He seems to be quite busy with his acting career as his page only has 11 posts.