TRAVIS Scott’s former manager Shane Morris took to TikTok to discuss what it was like to work for the rapper.

Morris’ clip has since gone viral after a tragedy at Travis’ Astroworld festival claimed the lives of eight people and injured hundreds. 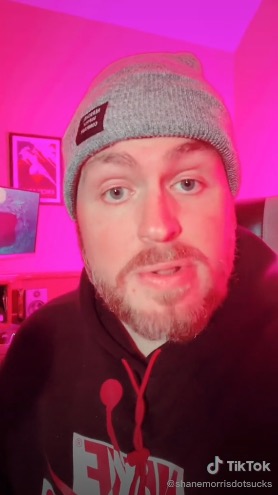 Shane Morris works in the music industry and formerly managed the career of Travis Scott, whose real name is Jacques Webster.

The 34-year-old describes himself on TikTok as a “machine-learning engineer, dad, husband and cornbread eater from the state of Texas.”

According to a bio on Data Science Tech, Morris is an “IT expert with a mission to develop intelligent algorithms capable of learning, analyzing and predicting future events.”

His role is to “create machines capable of reasoning like the human brain.” 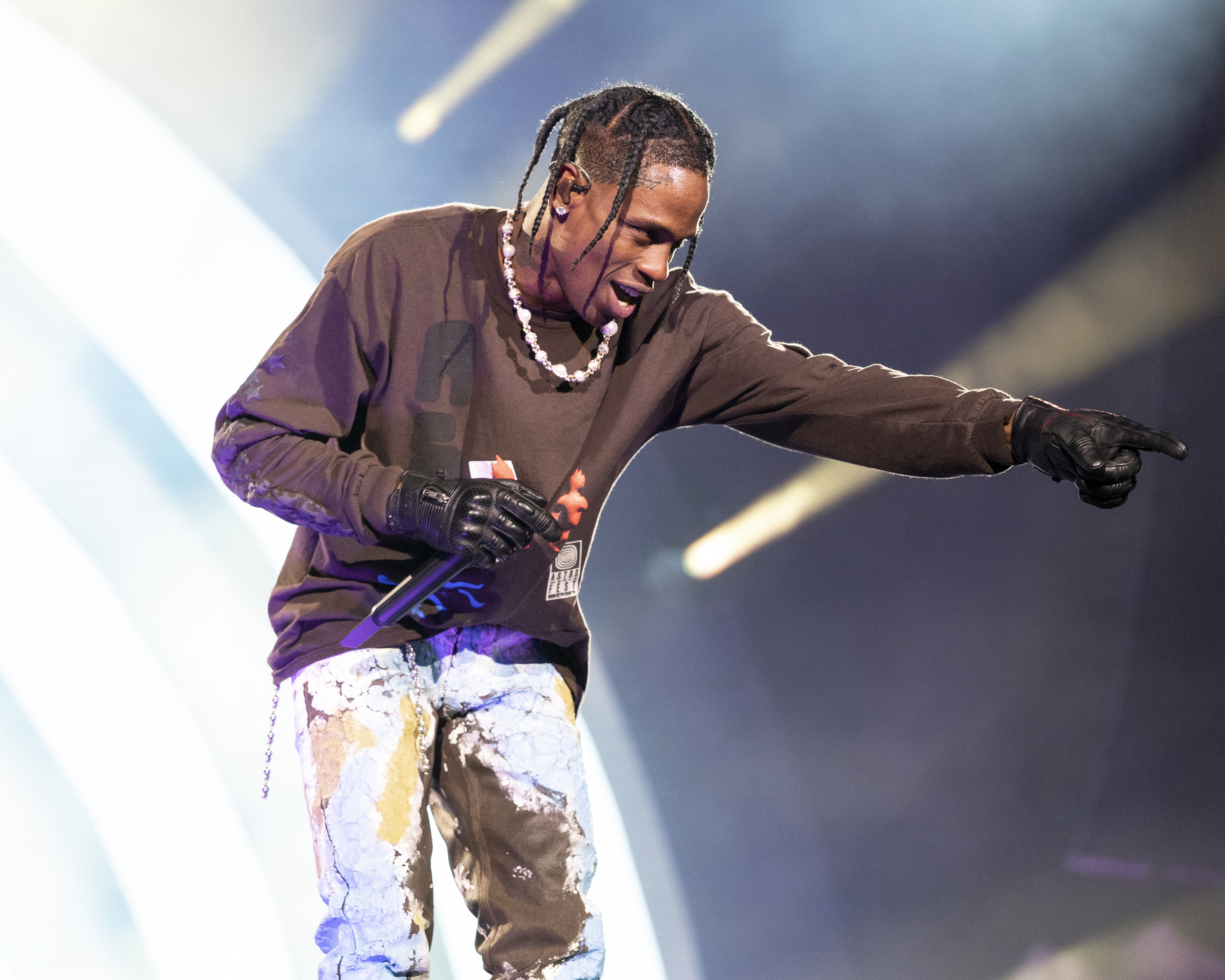 He is reportedly married and has one son, reports The Focus.

What did Shane Morris say about Travis Scott?

Morris took to TikTok to explain that he met Travis in 2009 while running a site called earmilk.com.

He was reportedly working as a junior-level software engineer and had just finished working with Myspace Music.

Morris alleged that had a seizure in the presence of Travis but was left alone in a Los Angeles basement.

He claims he first spoke about the story in 2013 and it recirculated on Reddit two years later.

In the clip, Morris says: "Travis Scott is the worst person I worked with in my entire career in music.

"Eight people are dead and hundreds more injured after Travis Scott's callous, reckless behavior at Astroworld and I hate to be the one saying this, but I saw this coming and I tried to tell everyone.

“I'm the one who had a seizure and I'm the one that he left for dead in a basement in Los Angeles.

Adding: “When he sees people in harm or in danger, he tends to only continue thinking about himself.

“And to make it worse, he's been doing this for years at other concerts.”

What did people say about Shane Morris?

TikTok users flooded Morris’ video with comments about his allegations and the tragedy at Astroworld.

One user wrote: “travis scott left shane morris to die while he was laying on the ground having a seizure then fired him.

Another replied: “The media finding out about the Shane Morris story in 2021 is laughable everyone was suckin Travis scott d*** this whole time.”

A third wrote: “i cant believe what im seeing.”

Some users, however, accused Morris of lying just to get fame on TikTok.

One wrote: “Shane Morris going viral one last time is hilarious to me.

“His character will be ruined one last time because he’s a pathological liar that was banned from Twitter for lying about minority groups trying to harm him.

“Even if his Travis Story is true it kinda doesn’t matter.”

A second said: “to be clear Travis bears the brunt of the responsibility but people bringing up that tumblr post by Shane Morris, who has a history of making s*** up, to make it seem like they “knew” he was always weird or whatever is….”