AS THE UK awaits for Strictly Come Dancing to return, the US have the perfect show to fill that void.

Dancing With The Stars has kicked off, and with it comes some top now celebrities. 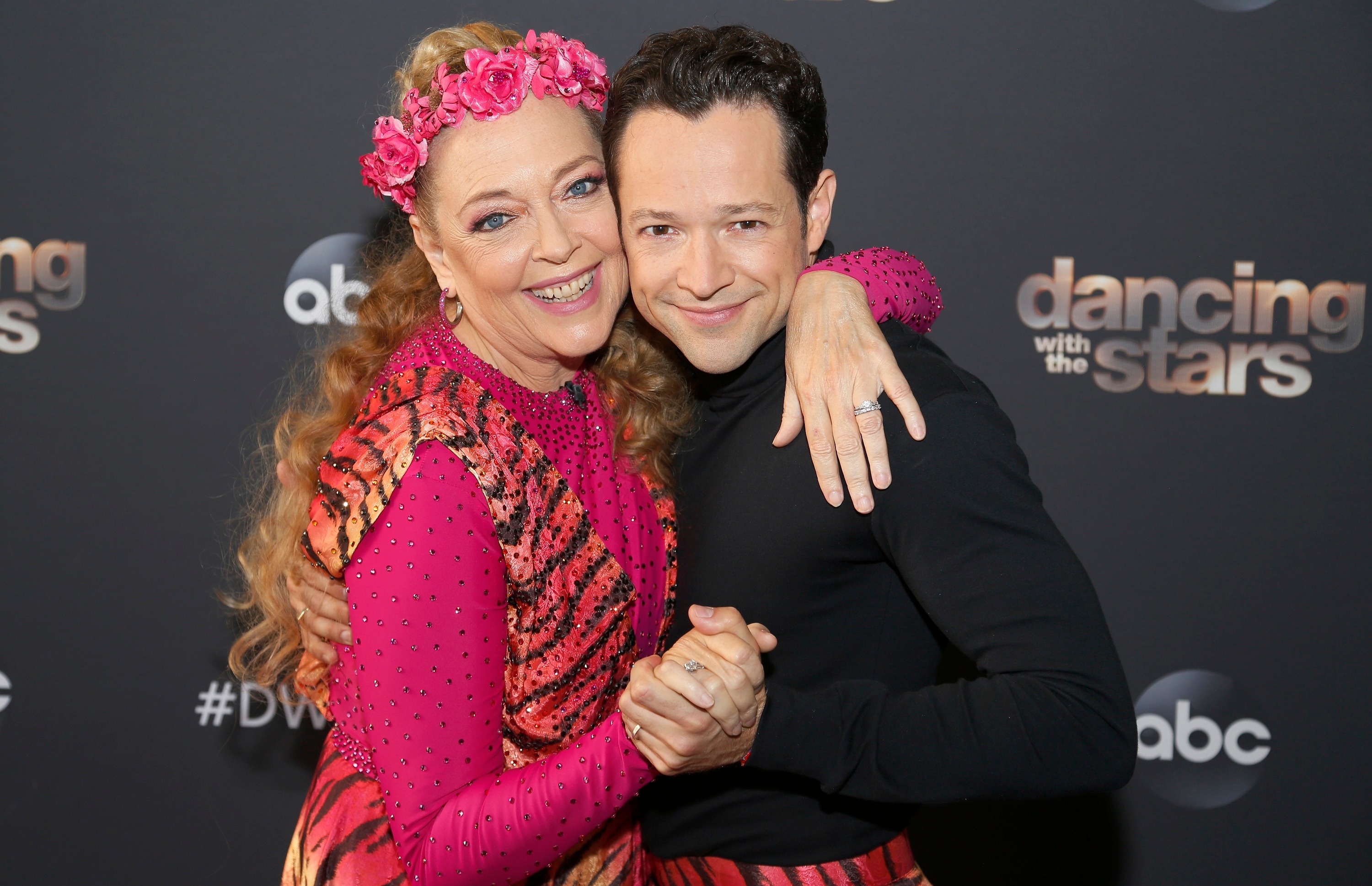 Dancing With The Stars works the same way as Strictly, with four judges voting for their favourite dances.

They even have Bruno Tonioli and Len Goodman on the panel.

The show has spawned 28 winners since it started back in 2005 and the 2020 stars will also be hoping to clinch that Mirrorball (not Glitterball) trophy. 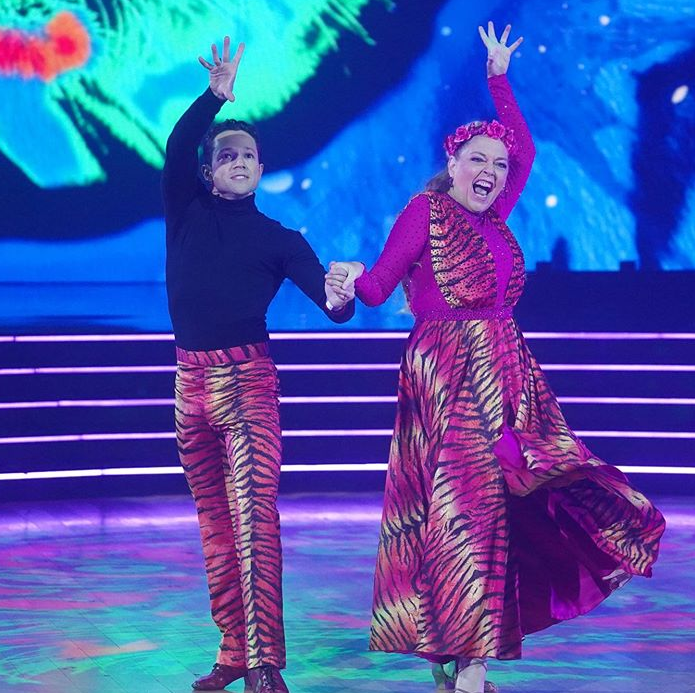 Fans of Tiger King will be thrilled to see Carole as part of the line-up.

The big cat rescuer starred in the hit Netflix series about the trials and tribulations of Joe Exotic, an eccentric zoo owner from Florida.

But while Carole steps on the dancefloor, Joe is banged up behind bars.

She is partnered with Ballroom dancer Pasha Pashkov, who has also starred on NBC's World Of Dance.

He started dancing when he was 11 years old, at his school in Russia, but quit after his first competition.

Pasha took up dancing again when the mother of his friend asked him to be her dance partner. 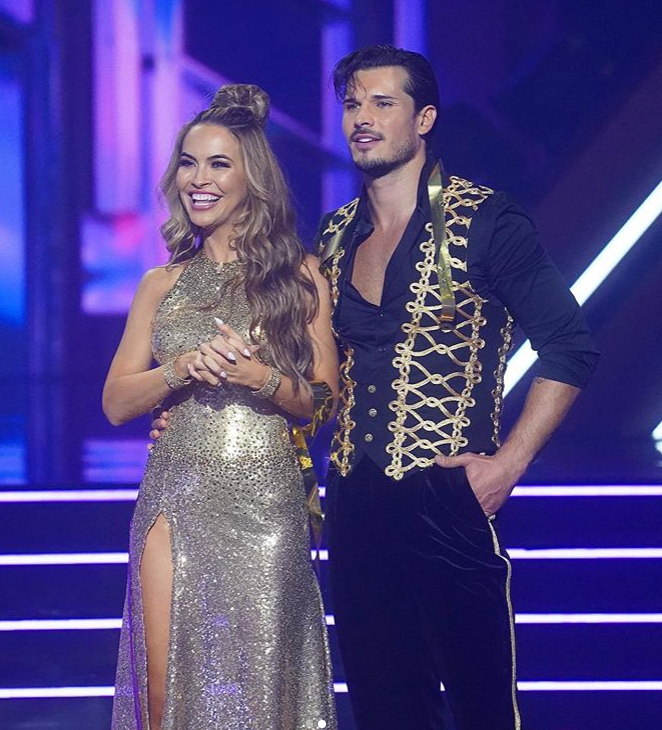 Selling Sunset's Chrishell said she had "nothing to lose" by joining the line-up.

The comment came after her very public split from ex-husband Justin Hartley.

The Netflix star spoke to Entertainment Tonight about her upcoming role as a contestant on the popular ABC competition series.

She told the publication: "I feel equal parts excited and completely terrified."

The 39-year-old continued: "It has been a crazy journey and I would have never imagined this is where I would end up."

Chrishell kept a sense of humor while talking about competing the on the show and said: "Listen, I've already fallen flat on my face in front of America already, so I really got that out of the way.

"I don't have anything else to lose, so it's only going up from here!"

She is partnered with Gleb Savchenko who is a Russian dancer and model who took part in the UK show Celebrity Masterchef in 2016 as well as a brief stint on Strictly Come Dancing. 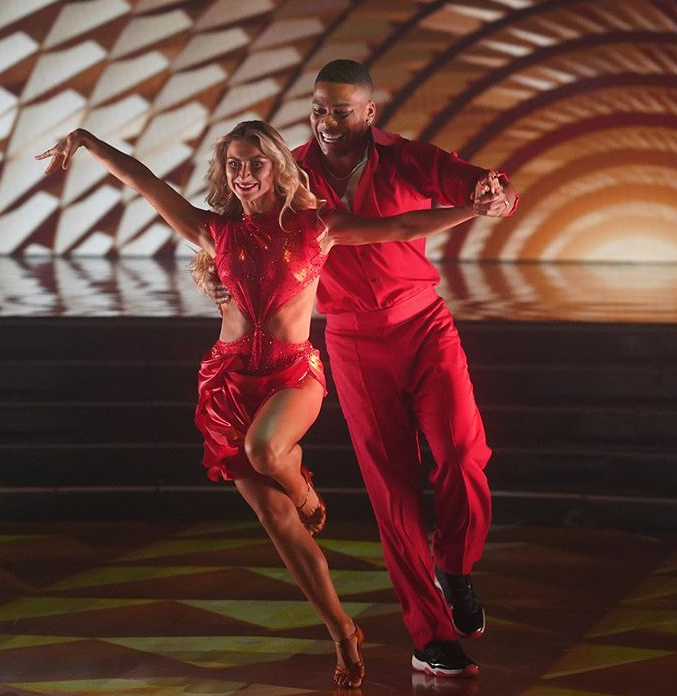 Rapper star Nelly is putting on his dancing shows

He is of course famed for his hit songs Hot In Here and Dilemma.

Meanwhile, Daniella is an American dancer who usually partners with Leonid Juashkovsky – they are three-time United States junior Latin champions. 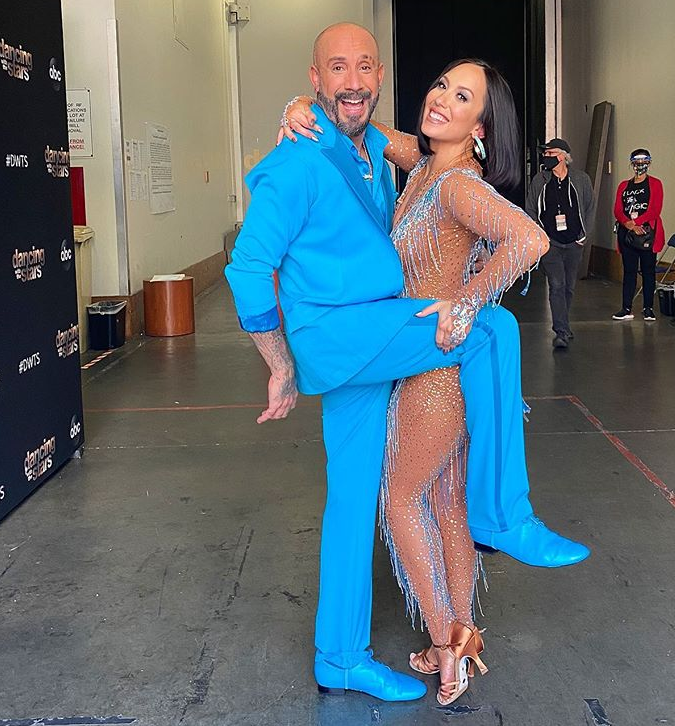 Backstreet Boys star AJ McLean is getting ready to show off his moves.

The singer and model already has some dancing experience, but he is still feeling nervous about his performances.

The 42-year-old shared a video of his daughters on Instagram, saying: "Daddy loves you girls so much!! I’m going to bring this mirrorball home for you both! @dancingabc #DWTS #TeamPrettyMessedUp."

Cheryl Burke is a dancer, model and TV host who was the first female professional to win Dancing With The Stars.

She has also appeared on the series I Can Do That and Dance Moms. 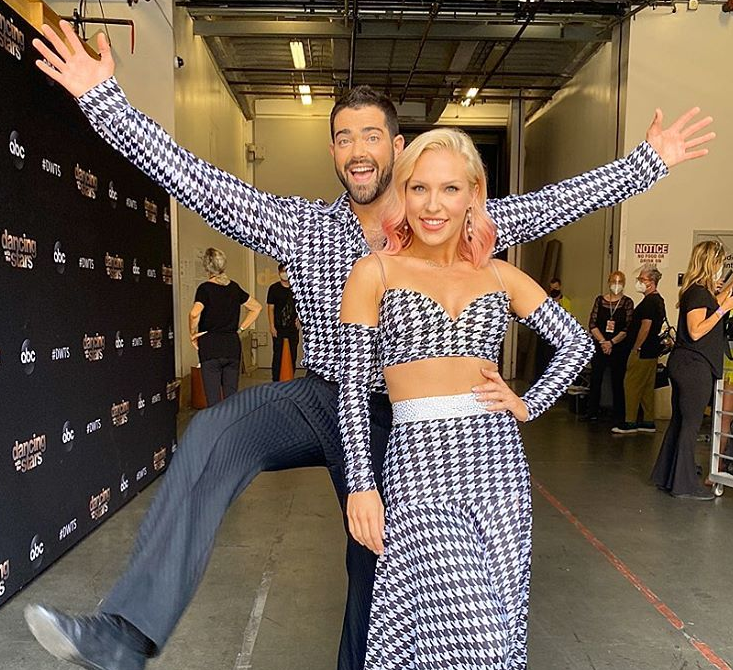 Who can forget Jesse Metcalfe when he played John Rowland in Desperate Housewives.

The hunky actor will no doubt be setting pulses racing on the dancefloor.

Sharna Burgess is an Australian Ballroom dancer who has also acted as a judge on the Australian version of the show.

She spent some time living in London where she collected a number of professional dancing titles. 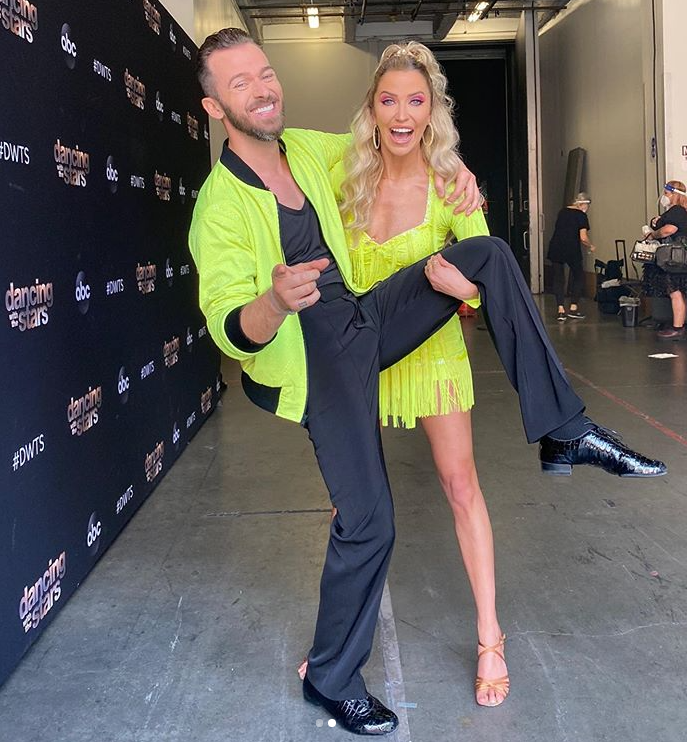 Kaitlyn Bristowe is a Canadian reality TV star who is also known for being a spin class instructor.

The star said on Instagram: "Dream partner. Dream dance. Dream come true. Artem was supposed to be my partner five years ago. BUT THIS TIME ITS FOR REAL. Pinch me. #Dwts."

Artem Chigvintsev is a Russian-American dancer who specialises in Latin and he was recently in the cast of Burn the Floor. 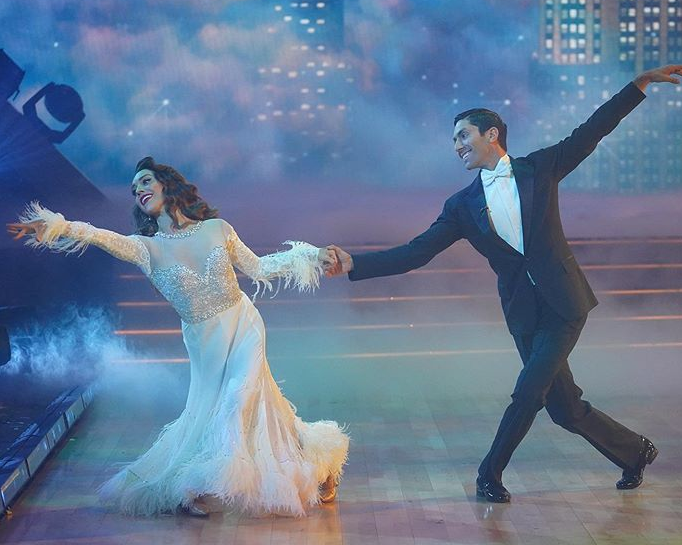 Nev Schulman is a TV producer who is best known for leading on the TV series Catfish,

He shot to fame with the 2010 documentary of the same name.

Nev is partnered with Jenna Johnson.

She is an American Latin and Ballroom dancer and choreographer who finished third as ladies' runner up in So You Think You Can Dance season 10. 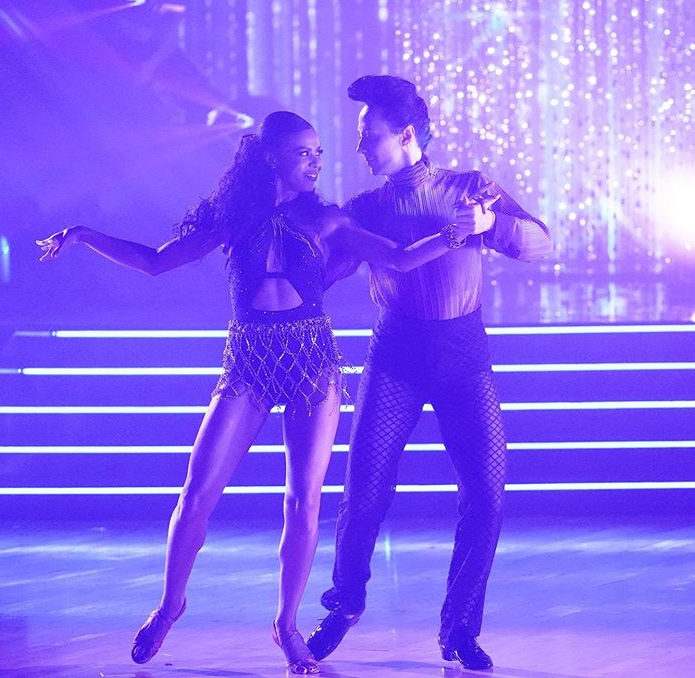 Johnny is an American figure skater and TV commentator.

Johnny is teaming up with Britt Stewart.

She is new to the DWTS professionals line-up. 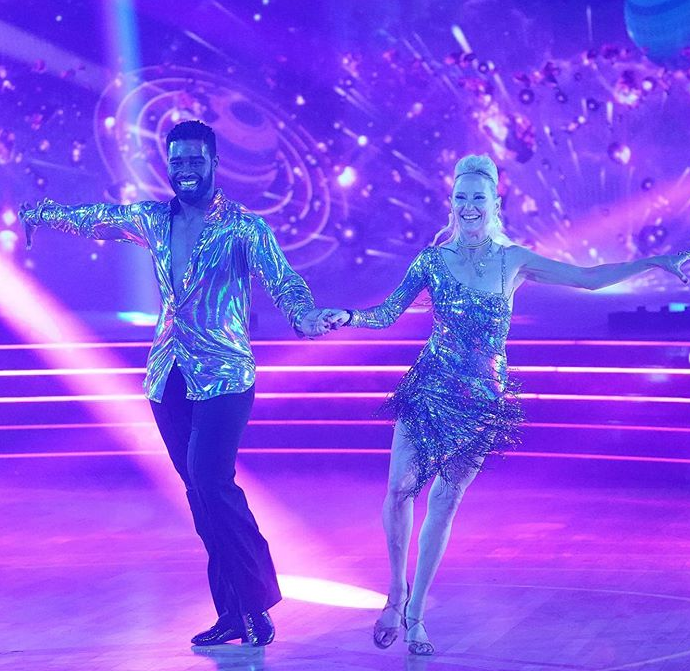 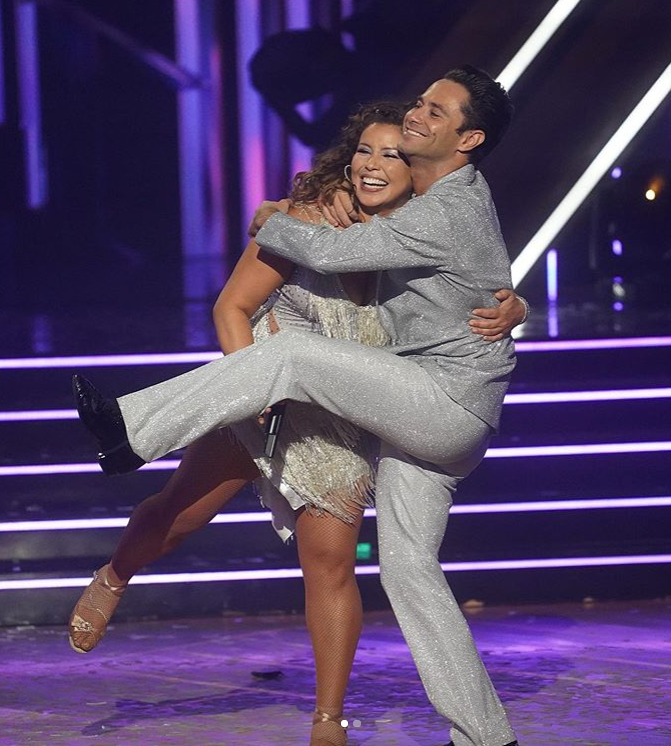 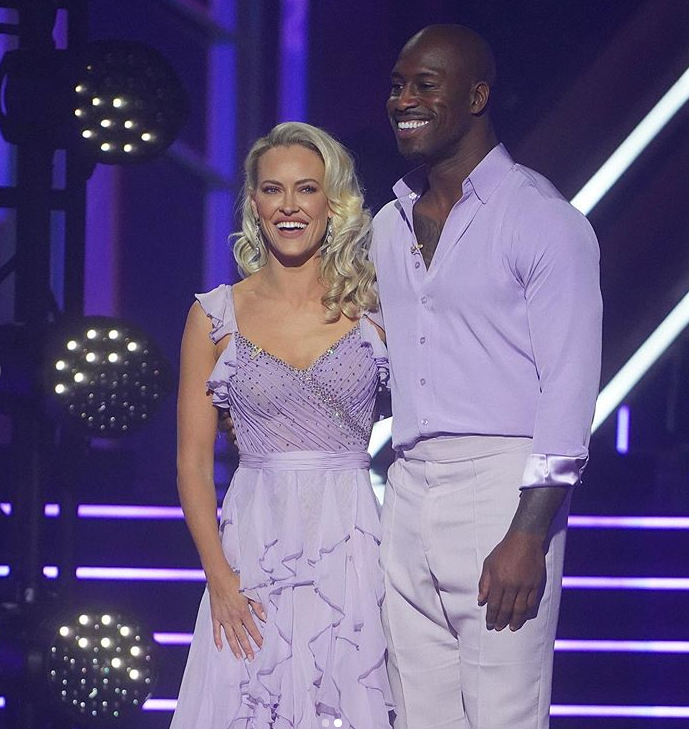 He played college football for Maryland and went on to play for the San Fransisco 49ers, Denver Broncos and Washington Redskins.

His partner Peta Murgatroyd is a professional dancer from New Zealand and she specialises in Latin.

She took part in a tour of Burn the Floor and is an experienced Broadway dancer. 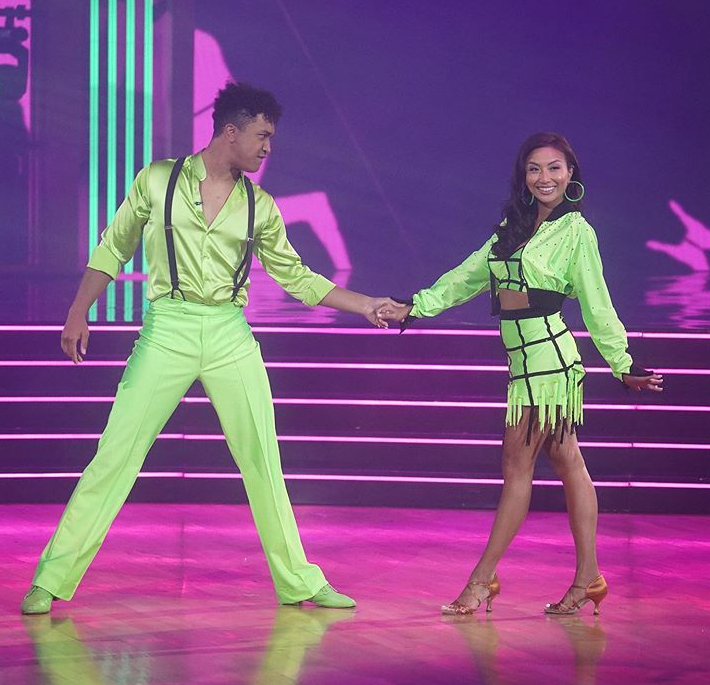 Jeannie is a TV host and stylist who is known for her role on the makeover show How Do I Look?

She is also used as a fashion expert on US daytime TV programmes.

Jeanie is partnered with Brandon Armstrong, who has been dancing since he was 12 years old.

He has trained with UK head judge Shirley Ballas. 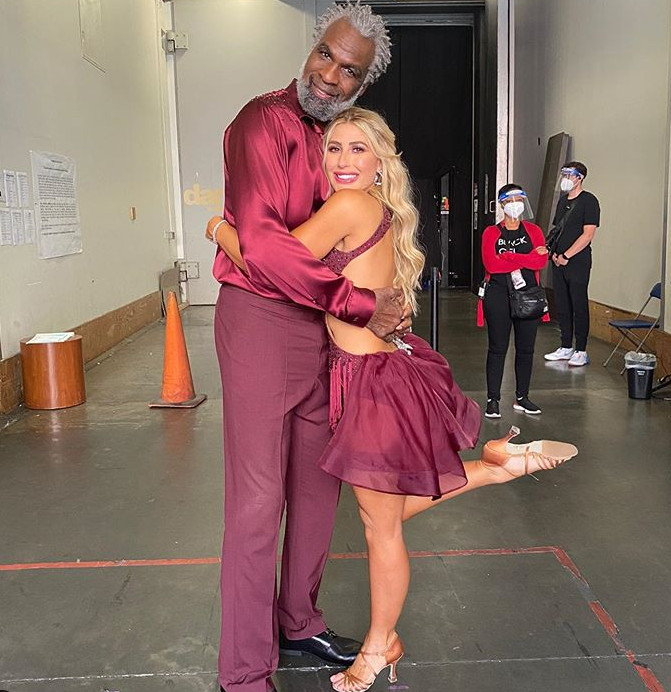 As you can propbably tell from his height, Charles is a former professional basketball player who played for the NBA Chicago Bulls and New York Knicks.

He also had stints with the Toronto Raptors, Washington Wizards and Houston Rockets before his retirement in 2004.

Emma Slater is an English professional dancer whose twin sister Kelly is a costume designer on Dancing With The Stars. 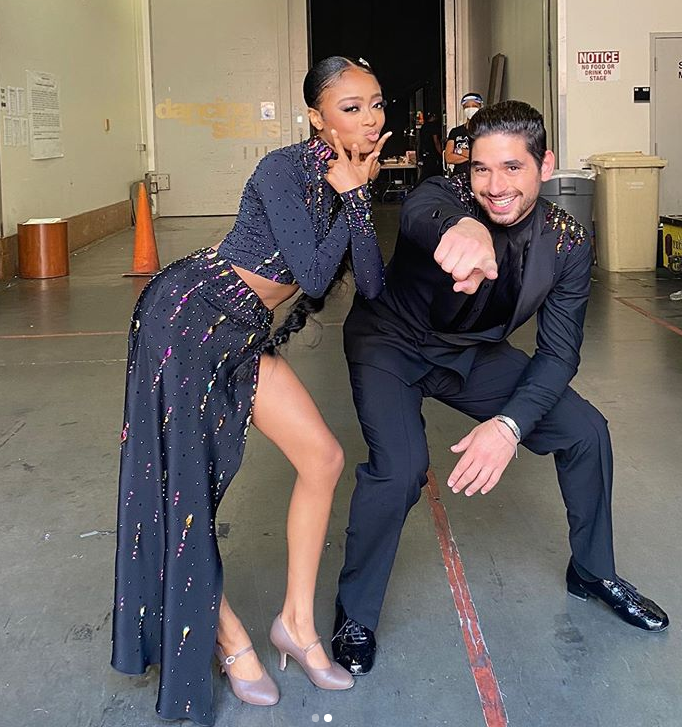 Skai is an American actress and YouTuber who is best known for her role in the film Liberty Kid.

Theactress made her acting debut when she was just five years old.

Skai has been paired with Alan Bersten, an American professional Latin and Ballroom dancer who has also featured on So You Think You Can Dance. 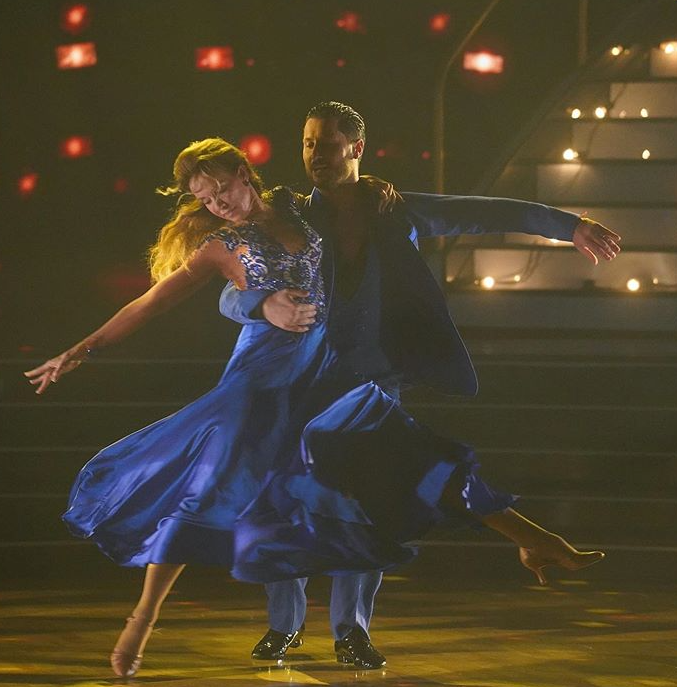 The series follows cheerleaders at Navarro College which Monica has coached for 25 years.

Monica has been partnered with Valentin Chmerkovskiy, a Ukrainian-American dancing professional who is a 14-time US National Latin Dance champion at just 34 years.

In the UK you can catch up with all of the dances on the show’s official YouTube channel.

Although you won’t be able to watch the whole show, you will be able to see the dance routines, which are usually posted on there after they have aired in the US.