Why are E4 showing Married First Sight Australia season 8 and not 7?

MARRIED At First Sight Australia fans were left fuming after realising E4 has skipped an entire series of the smash hit show.

Viewers excitedly tuned into the Aussie-version of the hugely popular reality series on October 4, 2021 – but were disappointed to see it was season 8, and not 7. 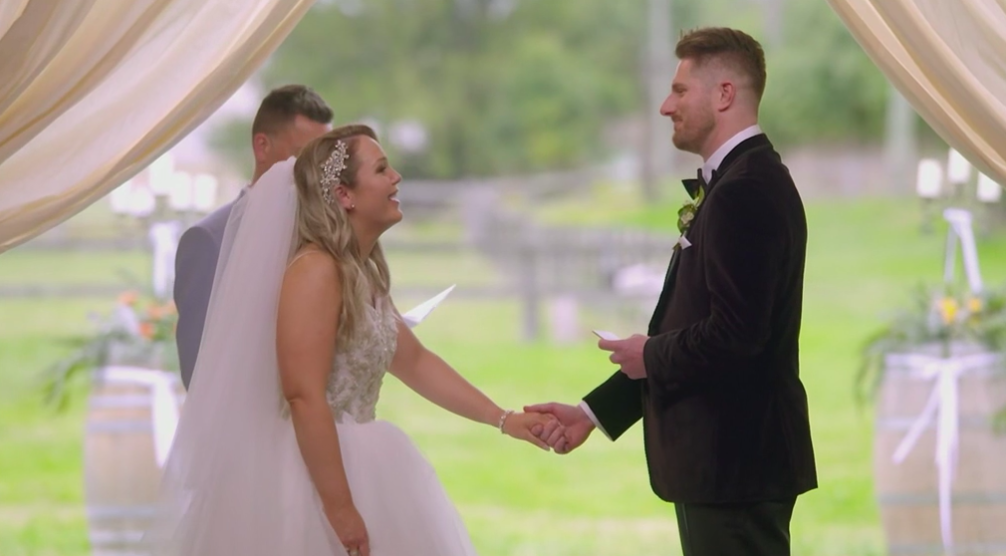 Why are E4 showing Married First Sight Australia season 8 and not 7?

The last series of MAFS Australia to hit Brit screens was season 6 in early 2021, featuring the likes of couples Cam and Jules, and Heidi and Mike.

But instead E4 have made the decision to skip the seventh series of the show and go straight to season 8.

The broadcaster have told The Sun they took the decsion so that they can give fans the most up-to-date series of the show – as it only aired in 2021 in Australia.

In a statement they told us: "Married at First Sight Australia is a hugely popular series on E4 and fans will get to see the latest series’ sooner after their Australian premiere, as we catch up with the Australian broadcast schedule with series 8, followed by series 9 next year."

What did fans say about E4 skipping a series of MAFS Australia?

Taking to Twitter, one fan fumed: "Have we gone straight from series 6 to 8? What happened to series 7? #MAFSAustralia."

Another tweeted: "Erm @E4Tweets what’s happened to series7 of #MAFSAustralia."

A third asked Channel 4 for a reason behind the decision.

The fan shared their disappointment at not being able to see series 6 star Elizabeth Stobinoff make a comeback for series 7.

"Can you tell us why you've skipped series 7, with Lizzie's return, and are showing series 8 instead please? Thank you. #MAFSAustralia #MarriedAtFirstSight," they pleaded. 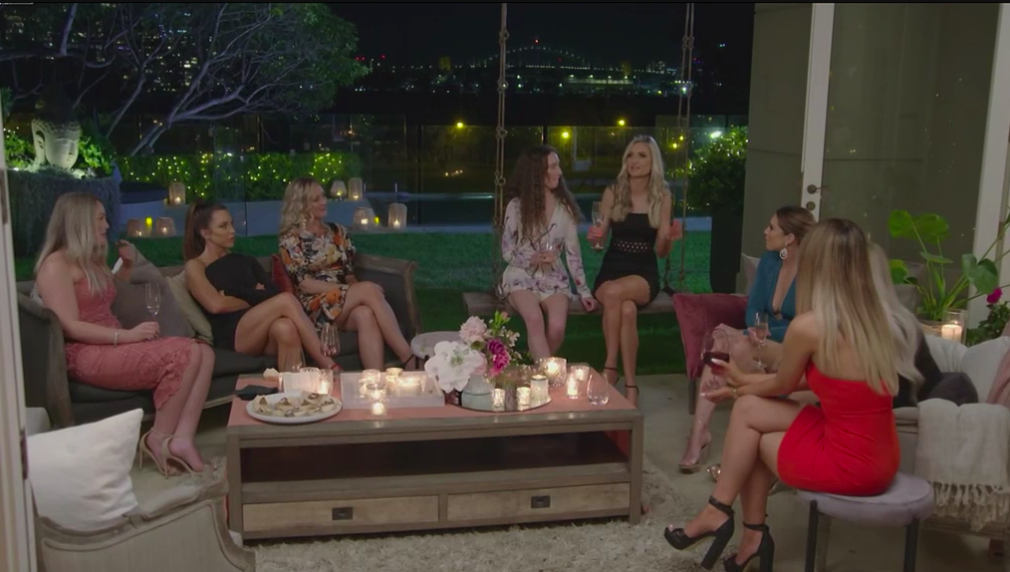 What will happen in Married At First Sight Australia season 8?

Series 8 of Married At First Sight Australia was filmed during the pandemic and aired Down Under last year.

Strict rules quarantine rules were in place across Australia at the time of production, meaning some of the couples could not have their closest family and friends at their weddings.

Couple Beth Moore and Russell Duance weren’t even allowed to have a best man and bridesmaids.

The season is also teased as being the most explosive yet, so is bound to keep fans entertained on cold winter nights.