CHESAPEAKE Shores is a show about a woman who returns to her small hometown from the big smoke and is confronted by her past.

Jesse Metcalfe has played singer-songwriter Trace Riley since the series' first episode in 2016. 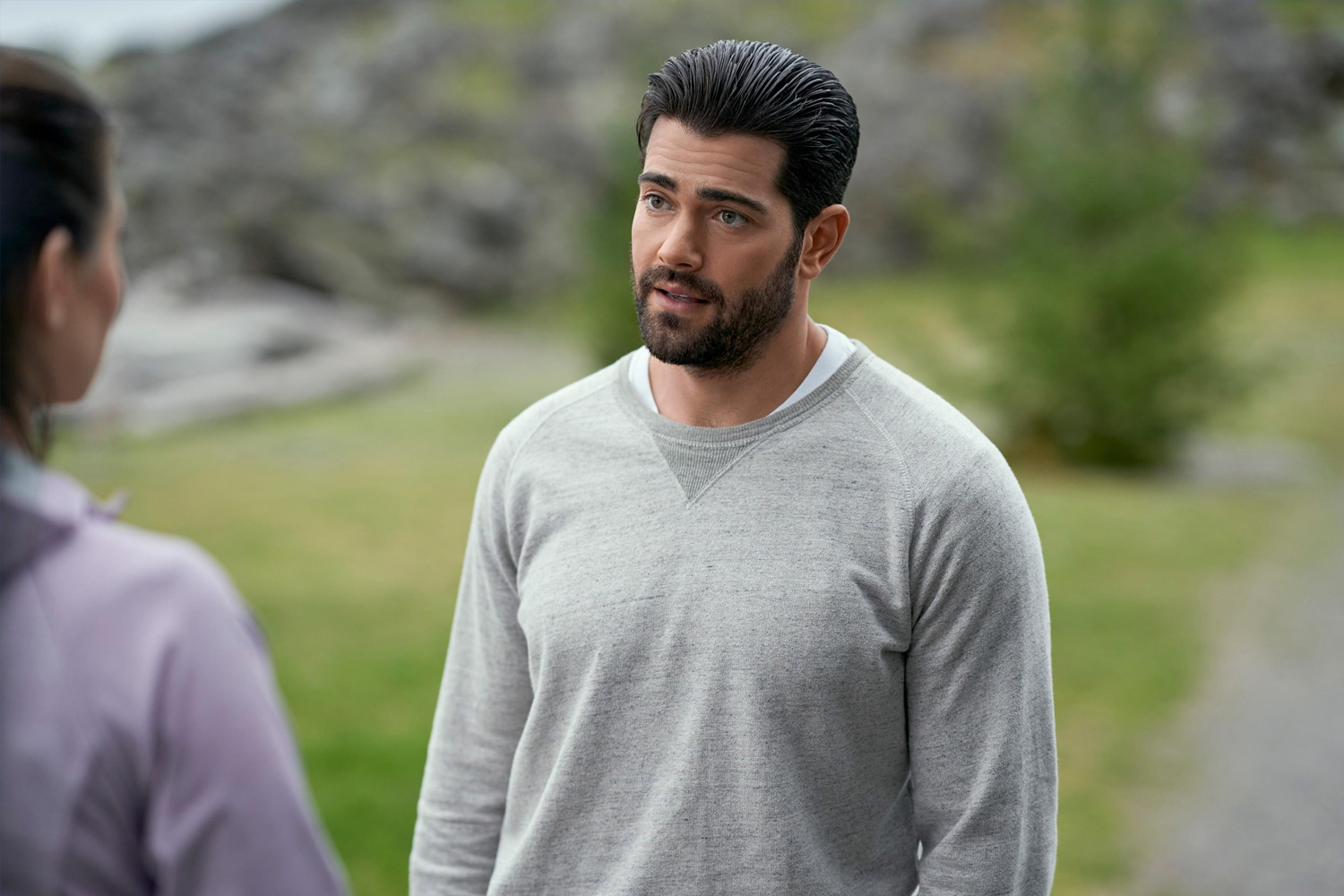 He openly spoke about his decision to leave the hour-long-episode series, citing a variety of reasons for his departure.

"Life's all about growth. I tend to put myself in challenging situations because I feel like that's the fastest way to grow. No one saw this decision coming for me to leave Chesapeake, but sometimes the hardest decisions are the best ones to make and the ones that you grow the most from," the 43-year-old actor told Entertainment Tonight.

"I think this is one of those decisions." 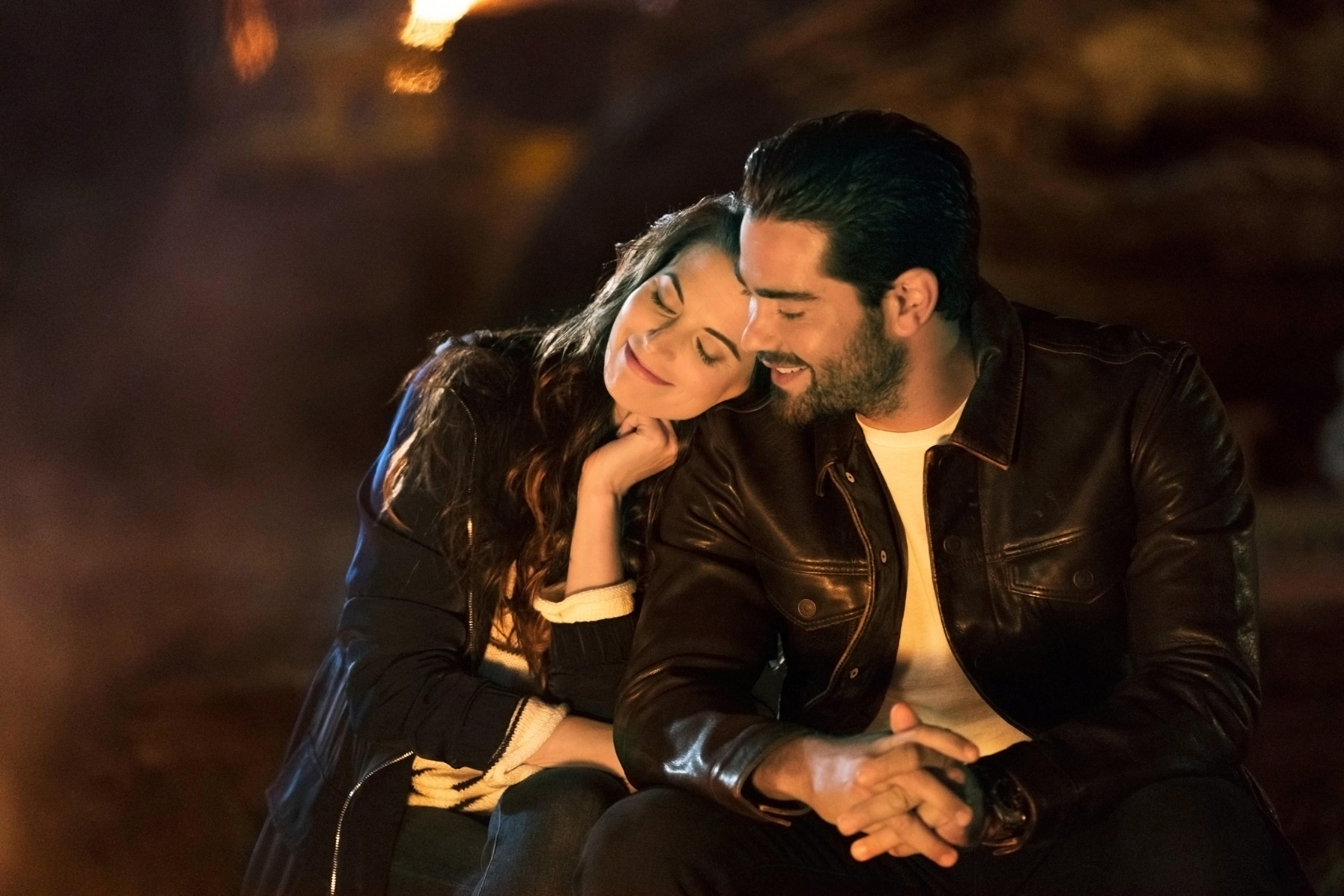 He claimed a prolonged delay in production schedule, creative changes behind the scenes and a desire for a new chapter were all factors in his decision to say goodbye.

Metcalfe said he was grateful for the opportunity the network gave him and spoke on whether or not he would ever return to the show again.

"It was an amazing journey doing Chesapeake Shores. I'm so thankful to Hallmark for the opportunity, but also the respect that they gave me throughout the creative process," he began.

He said it was "not the end of the road" for Trace and that "he could always come back to Chesapeake Shores," but that he didn't know what the future would bring and he hoped that fans would focus on enjoying season five.

"I have faith in Phoef Sutton, our new showrunner, the writing team [and] Dan Paulson Productions that they're going to honor the Trace and Abby relationship and send Trace off in a way befitting to the character that was established over the previous four seasons," he continued.

"I think what I was able to help create over four seasons, I'm incredibly proud of. And that was a part of the show that brought me great creative satisfaction."

Following their unexpected kiss in the season four finale, Abby (Meghan Ory) reflects on her relationship with Trace (Metcalfe) and where things could head next.

After insisting that their wedding take place in Chesapeake Shores, David’s (Carlo Marks) parents present Jess (Mailey) with a legal document that puts her on edge, writes Parade.

Bree (Ullerup) returns from London after performing in a West End play and receives an intriguing job offer that would reunite her with her high school nemesis, continues the outlet.

Unbeknownst to Connor (Francis), the law firm he’s now working for may be representing a client who could be a major conflict of interest for the O’Brien family.

How can I watch Chesapeake Shores?

Chesapeake Shores is currently airing its fifth season on the Hallmark Channel.

You can watch the program on the network on Sundays at 8PM ET/PT.