Why is EastEnders not on tonight and when is it back? 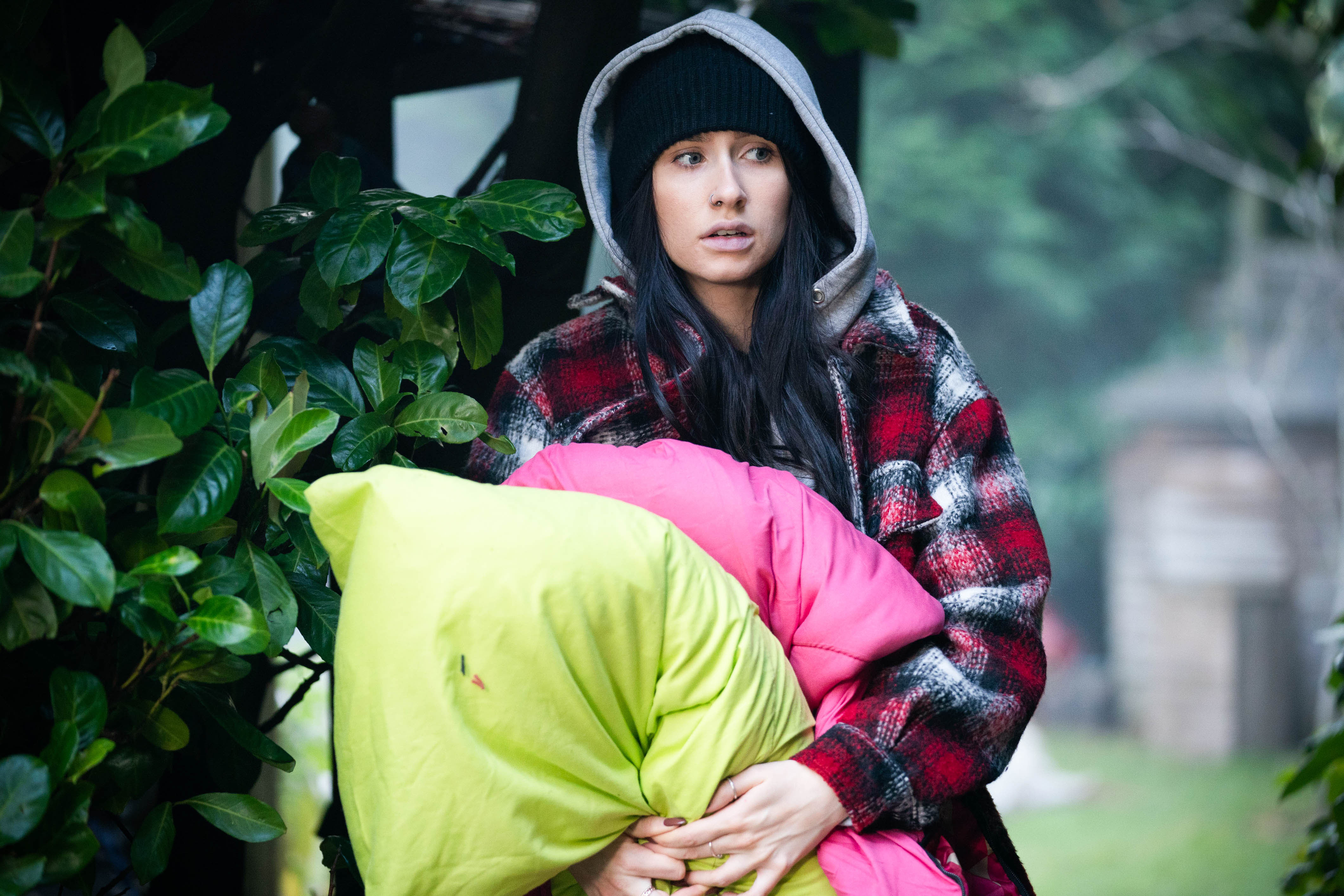 Don’t go looking for EastEnders on BBC1 tonight, because sadly you won’t find it.

Soaps are once again making way for football in the schedules.

Why isn’t EastEnders on?

There’s live football tonight on BBC1, starting at 7.30pm, as Manchester United take on Aston Villa in the third round of the FA Cup at Old Trafford. This means there’s no time for our usual Monday night visit to Albert Square.

When is EastEnders back?

Luckily there’s not long to wait to catch up with all the going-on in Walford, as EastEnders returns to our screens tomorrow (Tuesday). It’s a double bill, too, with the first episode at 7.30pm followed straight away by another one at 8pm.

It’s going to be a dramatic hour of telly, too, with Harvey Monroe (Ross Boatman) trying to protect his children, as Aaron (Charlie Wernham) confronts dangerous gang leader Neil. Can Harvey keep his kids safe, or is Aaron about to land both him and Dana (Barbara Smith) in danger?

There’s also trouble for Dotty (Milly Zero) as she finds herself struggling to find somewhere to live.

Callum (Tony Clay) tries to get Phil (Steve McFadden) to give Ben (Max Bowden) a break – but will Ben be impressed with his intervention?

And Chelsea (Zaraah Abrahams) is feeling the pressure of keeping up appearances with Gray (Toby-Alexander Smith).

Whitney (Shona McGarty) tries to convince her that they’re really close to getting Gray to make a mistake and then they’ll have the evidence they need to put him away for good – but can Chelsea keep going in the meantime?