THE hashtag "SaveManifest" has been trending on Twitter with more than 40,000 tweets made in one single day.

Fans are tweeting in support of the NBC series shortly after the show's season three finale. 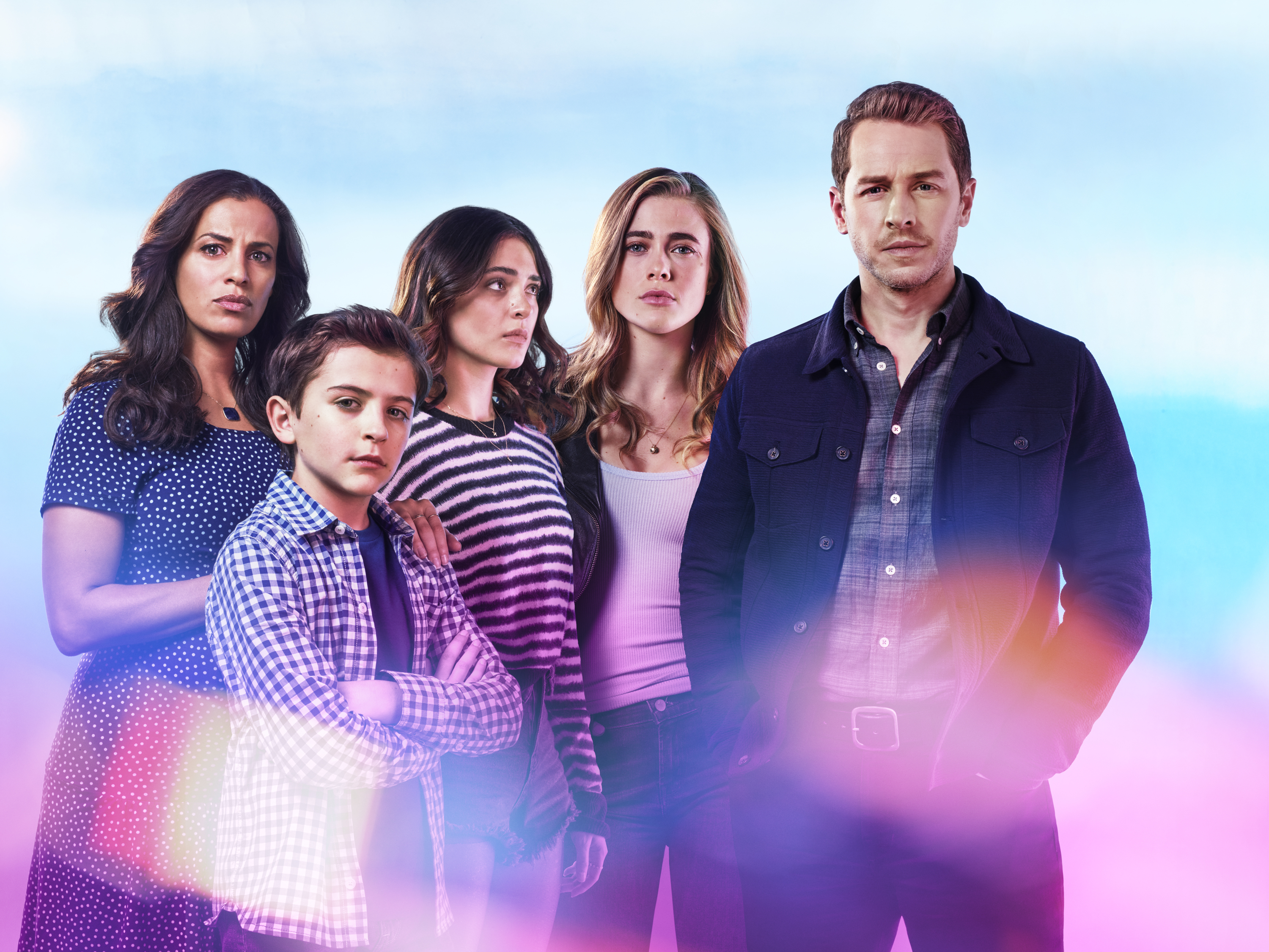 #SaveManifest began trending on June 15 after it was announced that the show would be canceled after just three seasons.

The show's creator, Jeff Rake, announced that NBC would not be renewing the show on Twitter.

"My dear Manifesters, I’m devastated by NBC’s decision to cancel us," he wrote.

"That we’ve been shut down in the middle is a gut punch to say the least.

"Hoping to find a new home.You the fans deserve an ending to your story. Thanks for the love shown to me, cast, and crew. #savemanifest"

What is Manifest about?

Manifest is a supernatural mystery series about the homecoming of Montego Flight 828 after the plane had been declared missing and its passengers dead five and a half years ago.

The show follows the lives of the Stone family and those who are piecing together their lives after the return of the flight.

A deeper mystery unfolds in the series, and some of the returned passengers realize they may be meant for a greater calling.

Who starred in the show? 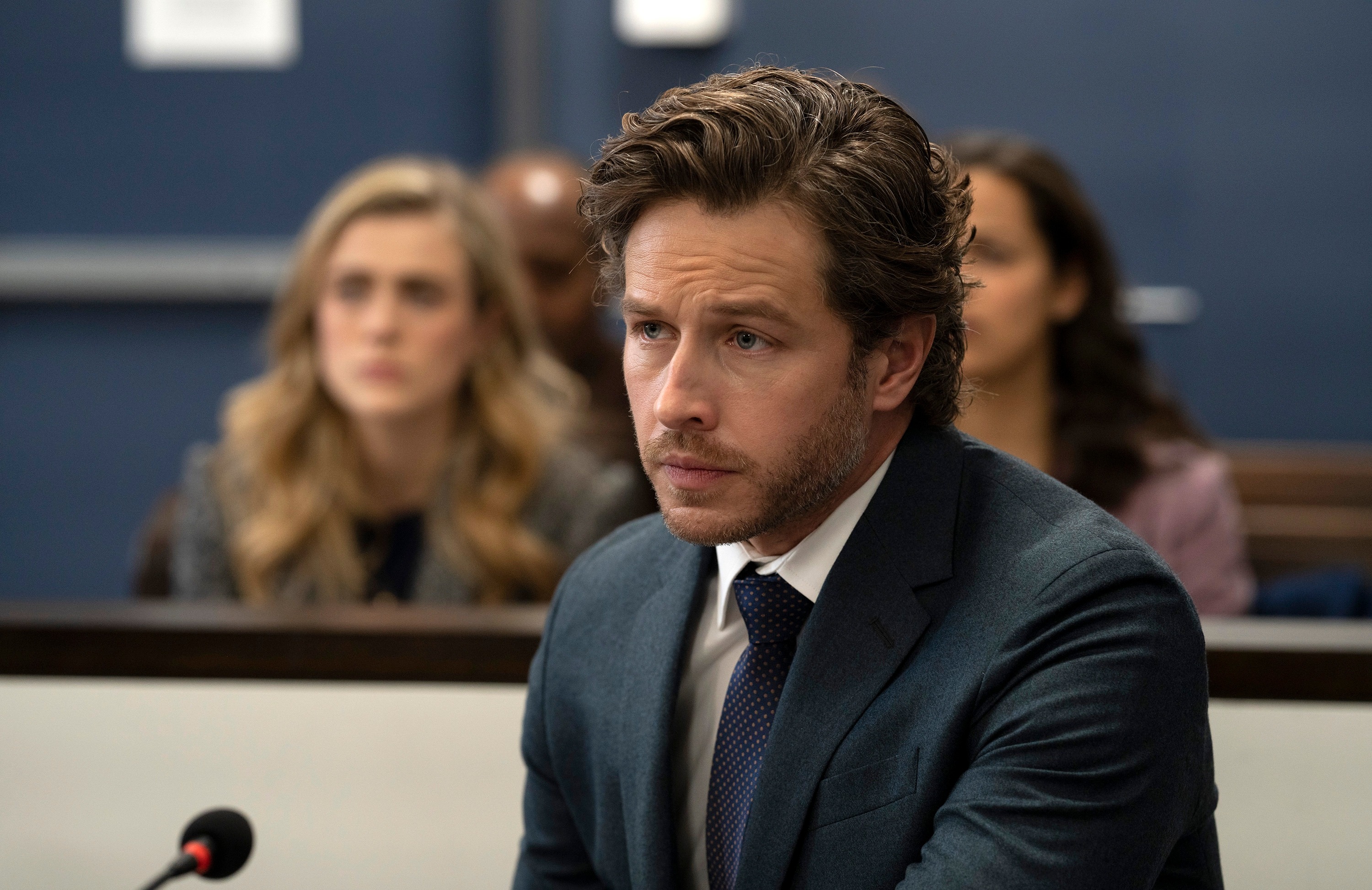 According to IMDB, at the age of sixteen he received a scholarship to study acting at the prestigious Mountview Conservatoire for the Performing Arts school in London.

After graduating he spent time performing with the Royal Shakespeare Company and the English National Opera to name a few.

The character he portrays, Ben Stone, is one of the passengers of the flight that vanished before it returned five years later. 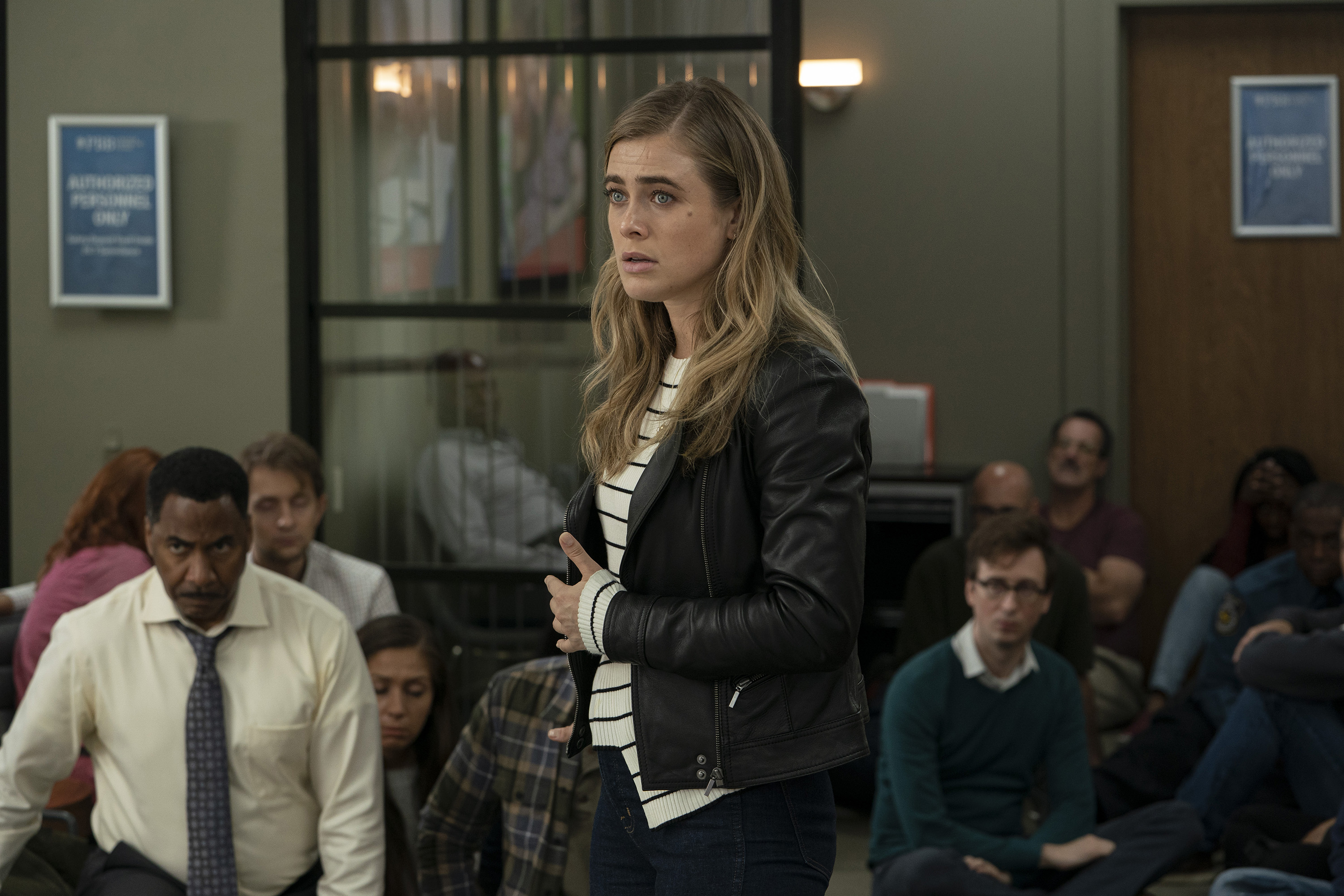 Melissa Roxburgh was born in 1992 in Vancouver, Canada.

She has starred in films like Diary of a Wimpy Kid 2 and Star Trek Beyond.

Roxburgh portrays Michaela Stone on the series. She is also one of the passengers on the flight that vanished.

Other actors in the series are:

What have they said publicly about the show being canceled?

"Thank you for loving TJ with all you got…. means more than you know! #[email protected]#TJisinEgypt"

"Seeing the support behind #savemanifest has got me all emotional. Thank you for watching and loving this show. Always your drea."

While the other main actors in the series tweeted the hashtag "SaveManifest" in support of the canceled show.