WIDESPREAD Panic drummer Todd Nance has passed away at 57 after ‘suffering complications from a chronic illness.’

Nance was one of the founding members of the band. 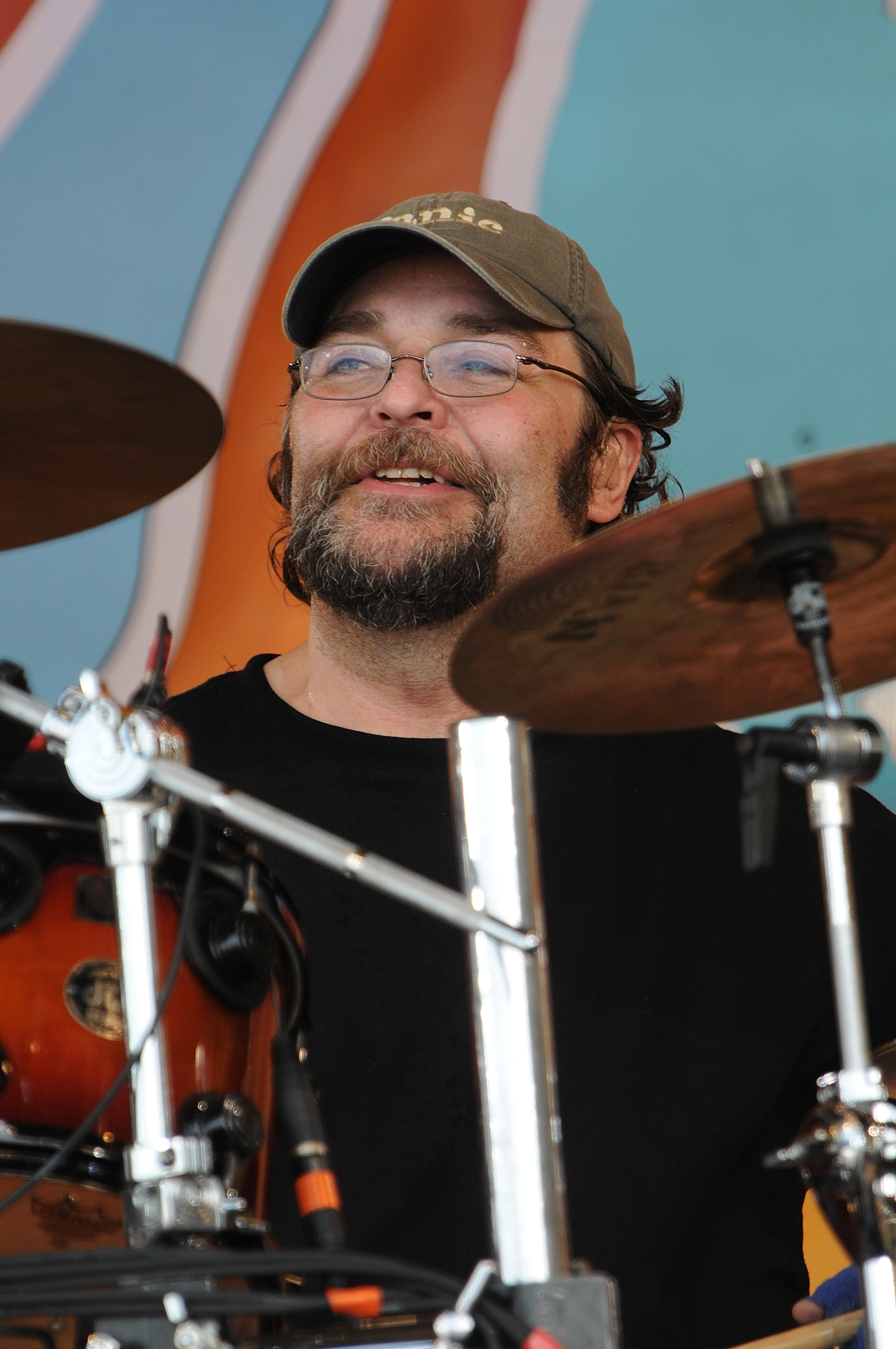 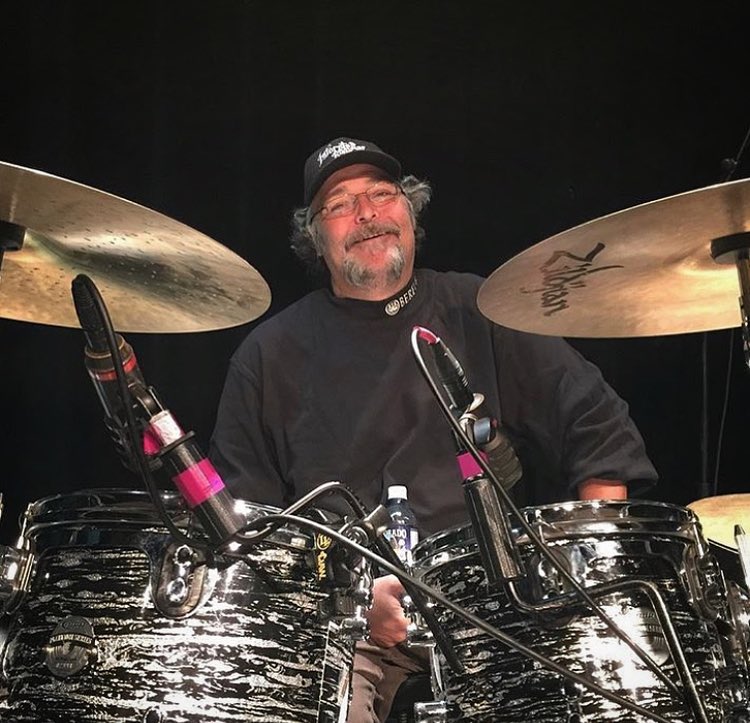 Todd's family revealed the sad news on Wednesday with a touching tribute on the band's social media accounts.

"It is with great sadness that we announce that Todd Nance, a founding member of Widespread Panic, passed away early this morning in Athens, GA from sudden and unexpectedly severe complications of a chronic illness," a statement read.

"There are no services being planned at this time, but information will be shared as decisions are made regarding the best way to honor Todd’s extraordinary life and career. 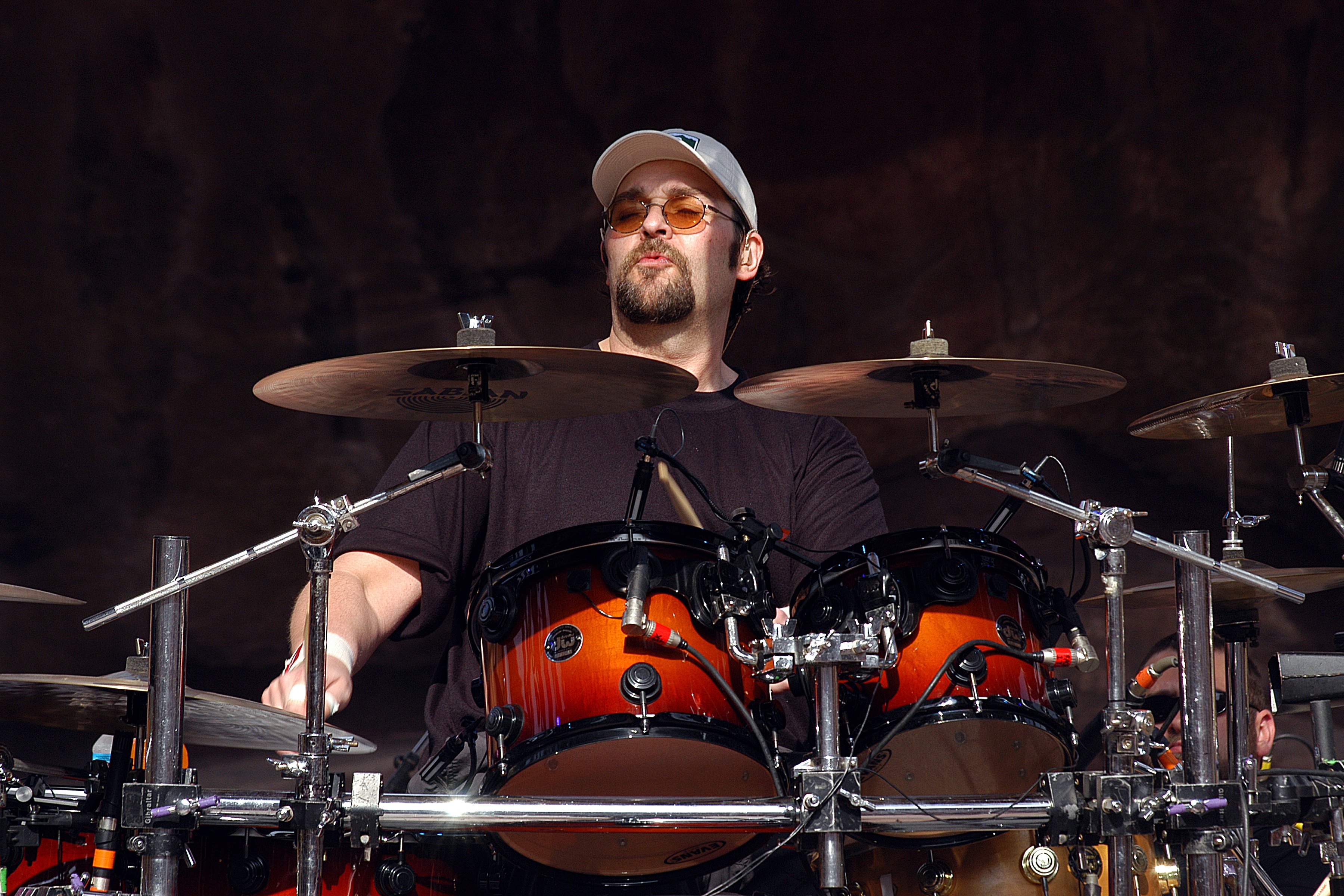 "The Nance family appreciates the love and support of all and requests that their privacy be honored during this hard time."

The band members of Widespread Panic then added: "With heavy Hearts and Loving memories we say good bye to our Brother Todd Alton Nance.

"Widespread Panic was born the night of Todd’s first show. He and Mikey had played music together in High school (maybe Junior high) and with a lucky thought, Michael tracked him down and asked him to join us – because we had a gig, but needed a drummer. 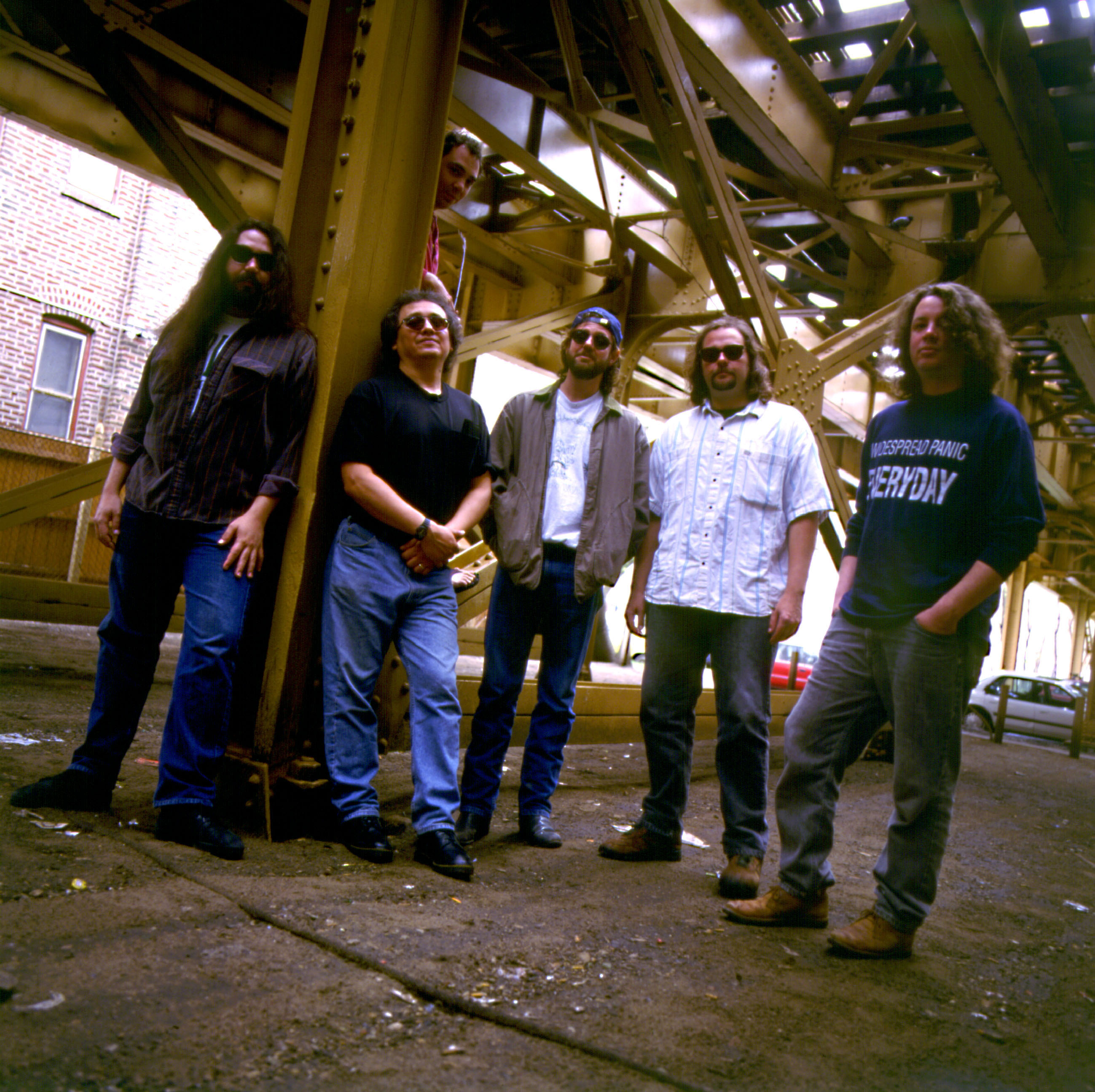 "For thirty years Todd was the engine of the Widespread Panic. He wrote great songs, and was a giving and forgiving collaborator. T Man was the epitome of a 'team player.'

"Drove the Band and drove the van.

"Funny, adventurous, and a very kind Soul, we wish Todd and his Family peace during this sad time after so many happy times." 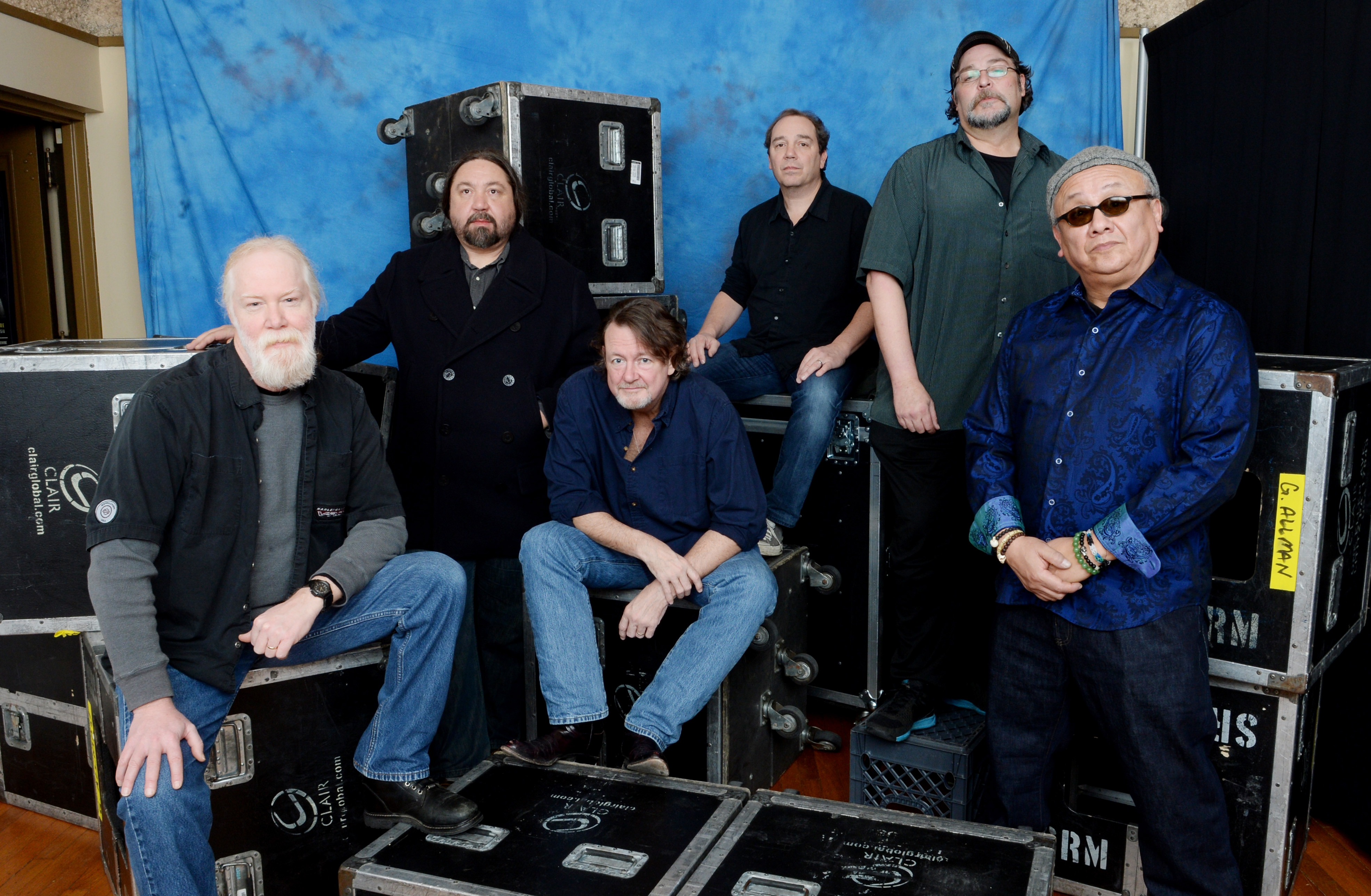 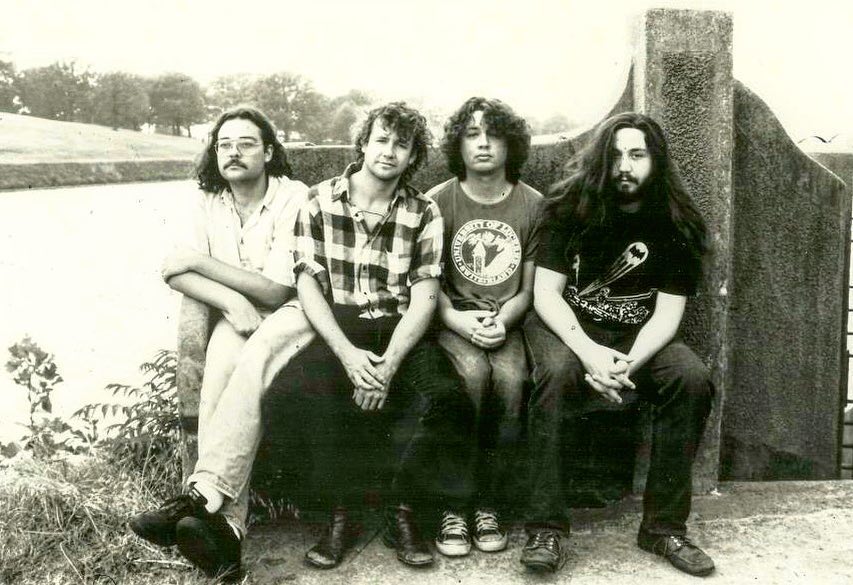 He stayed with the band until 2014 when he took a hiatus for undisclosed "personal reasons."

The drummer then made a comeback in 2016 but left permanently just a few months later as he suffered from an undisclosed chronic illness.