Will there be a series 2 of Roadkill?

The four-part series, starring Hugh Laurie as cabinet minister Peter Laurence, has received widespread praise for its appeal particularly at a time of real-life political upheaval. 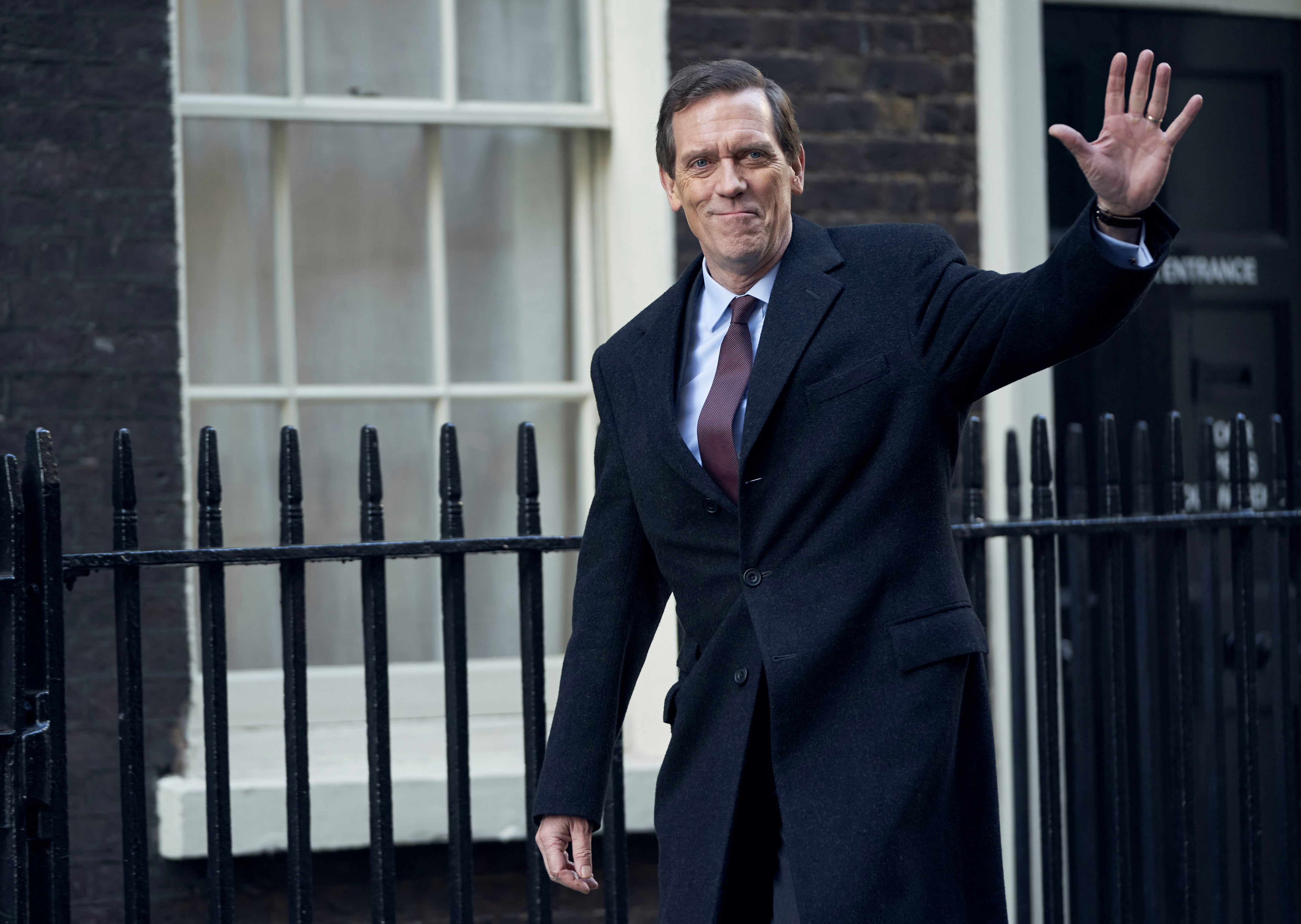 Will there be a series 2 of Roadkill?

Roadkill tells the story of Peter Laurence – a Tory politician whose public and private life appears to be falling apart – or being picked apart by his enemies as some claim.

It's not been confirmed whether there will be a series two of Roadkill. The series is due to end on November 8.

Fans have been left speculating whether there will be a second series, with some begging to see Hugh Laurie as Prime Minister.

One said: "Roadkill on BBC with @hughlaurie has to be one of the most gripping political thrillers I've seen in a long time.

"Cast is outstanding, music is brilliant and plot is fab.

How does Roadkill end?

Dawn Ellison's premiership, who is played by Peaky Blinders star Helen McCrory, appears to be faltering.

Peter makes a move for the top job, but with his enemies circling, he's forced to make a final role of the dice.

As Prime Minister, Peter announces at the lectern outside Number 10: "All my life I have been refused to be weighed down by the past. I believe in the future. I believe in freedom. I really do.

"By all mean judge me by results but today at least I can tell you my intention. I will do anything, anything to set my country free."

The gripping finale will play out on our TV screens at 9pm on November 8.

What time is Roadkill on BBC One?

The second episode of this four-part thriller airs tonight (Sunday, October 25 2020) at 9pm on BBC 1.

Don't worry if you have missed the first episode – you can catch it on the BBC iPlayer.

Each episode is available on the BBC iPlayer if you want to binge-watch the series.