Will Travis Scott attend the Grammys?

ALL EYES are on Travis Scott after November 2021's Astroworldfestival tragedy.

With rumors of mounting lawsuits against the rapper, some are speculating if he will show up at the 2022 Grammy Awards. 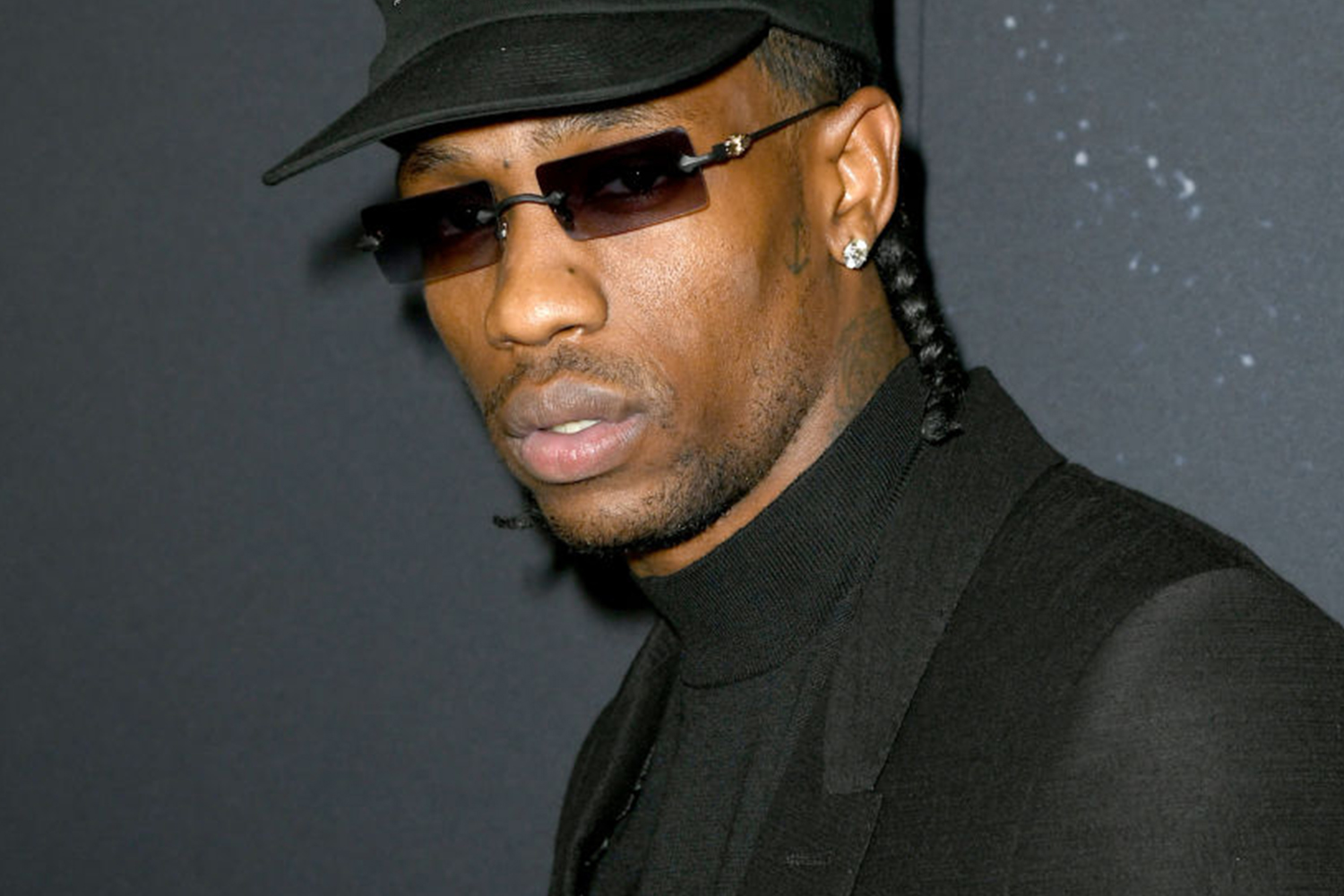 Will Travis Scott attend the Grammys?

It's not clear of Travis Scott will attend the 2022 Grammys following the Astroworld tragedy.

His last appearance at the Grammys was in 2019, where he performed alongside Lady Gaga, producer Mark Ronson and St. Vincent.

Scott was nominated for Best Rap/Sung Performance (for "The London") at the 2020 Grammys, but the nod was not enough to bring him or now-pregnant girlfriend Kylie Jenner to the show.

How can I watch the Grammy Awards?

The 2022 Grammy Awards show, also known as the 64th Grammy Awards, will take place on January 31, 2022, at the Staples Center in Los Angeles.

The star-studded event will be a three-and-a-half-hour show that will be aired live on CBS. 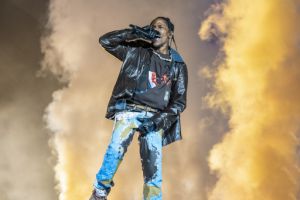 What happened at the Travis Scott Astroworld Festival?

At least ten people are dead and hundreds are said to be injured following a crush at the opening night of rapper Travis Scott's Astroworld Festival.

The crowd is said to have surged towards the stage while Scott was performing at the third annual Astroworld music festival at NRG Park in Houston on Friday,  November 5, 2021.

Officials in Texas said the crowd began to "compress towards the front of the stage" at around 9.15pm, sparking panic.

They transported 17 people to hospitals with 11 of them in cardiac arrest.

It is feared hundreds more were injured, including children as young as 10.

Addressing a press briefing, Houston Fire Chief Samuel Pena said: “We had at least eight confirmed fatalities. We had scores of individuals injured at this event.”

He added that a "mass casualty incident" was triggered at 9.38pm and investigations are ongoing.

Chief Pena told reporters: "At approximately 9.15pm the crowd began to compress towards the front of the stage and that caused some panic and it started causing some injuries.

Several people were treated at the scene at NRG Park, where a field hospital was set up.

Turner called the incident a "tragedy on many different levels."

The tenth victim of Astroworld is nine-year-old Ezra Blount, who passed away on Sunday, November 14, 2021, after spending over a week on life support.

During the show, Ezra was on his father's shoulders when the crowd surge began.

His father lost oxygen and passed out, dropping Ezra. The child was subsequently trampled before he was taken to a hospital.

In the hospital, his family was informed that he had suffered major damage to vital organs and his brain.

What did Travis Scott say about the incident?

In a message released on Twitter, Travis Scott expressed how devastated he was by what took place at his festival.

He assured fans that he is "praying for the families and everyone impacted by what happened at Astroworld Festival".

He is working with the Houston Police Department while an investigation is pending.