WOODY Harrelson punched a drunk man that was taking photos of the actor and his daughter during a night out.

Cops were called to a rooftop bar brawl involving the star in Washington D.C. on Wednesday night. 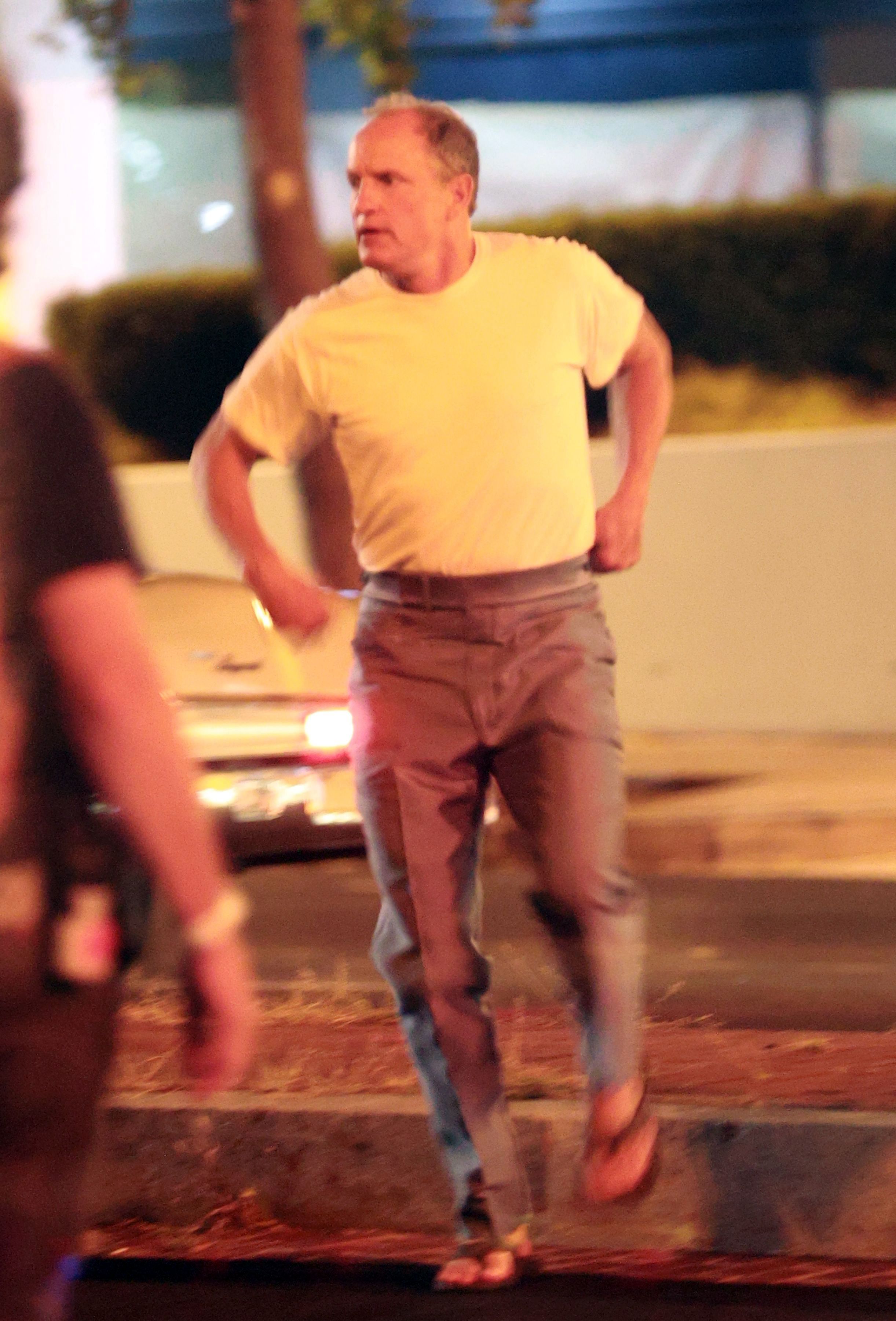 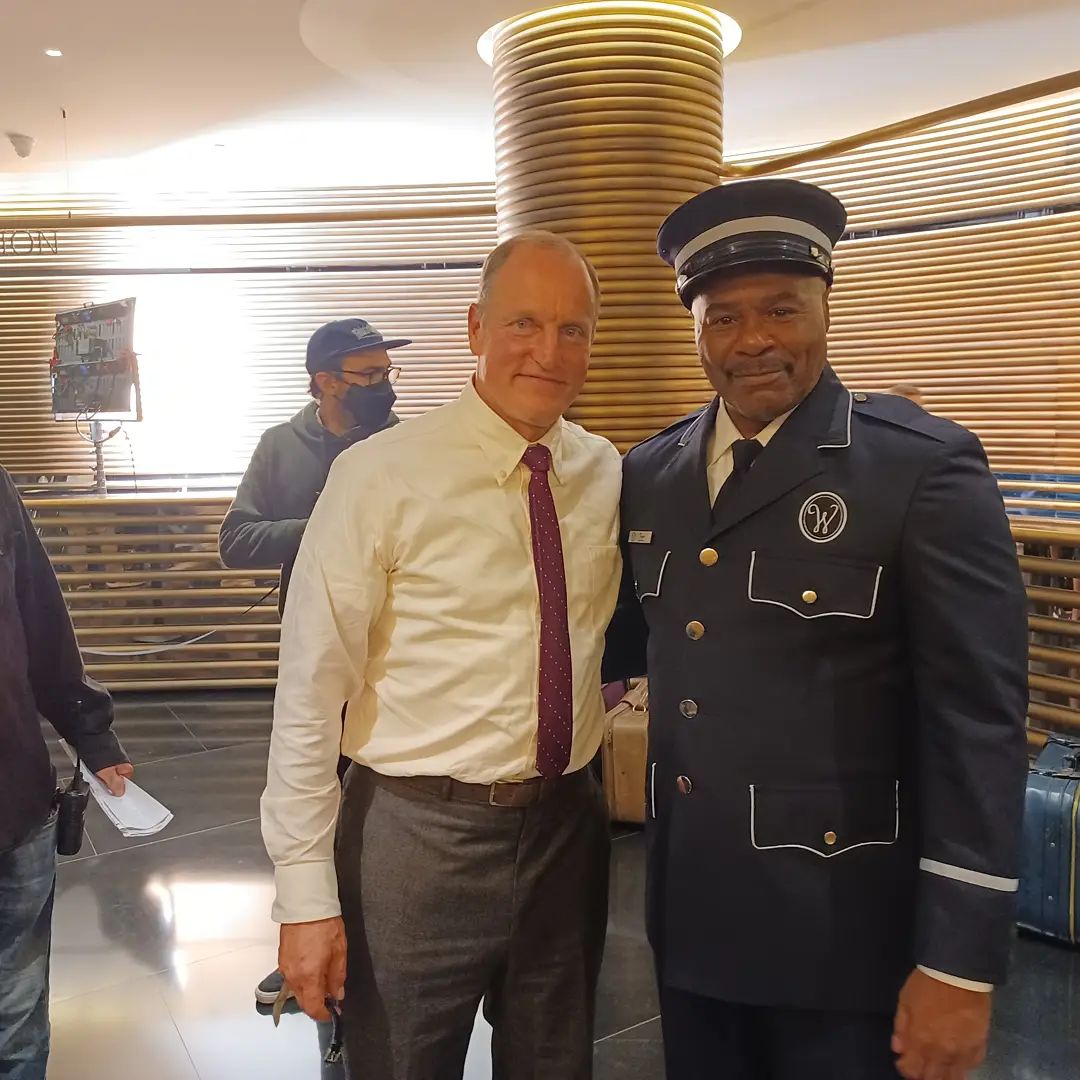 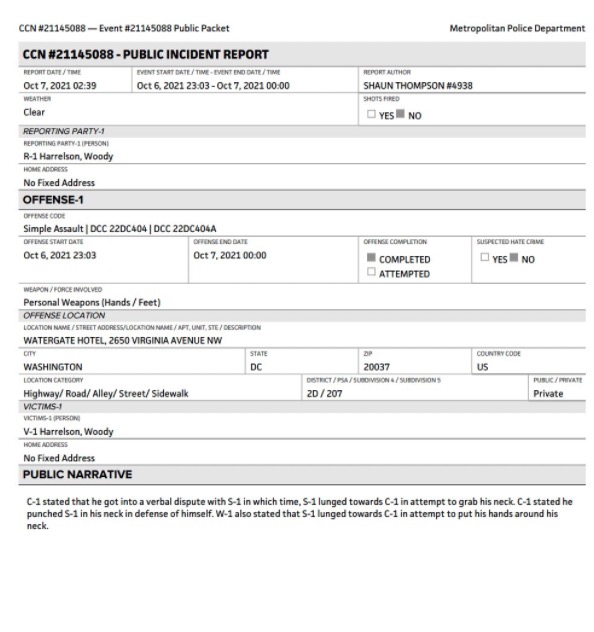 The fight began when Woody, 60, claimed the man was taking photos of him and his daughter while on a rooftop at Watergate Hotel.

NBC Washington reported that officers were called to the Washington D.C. hotel around 11 p.m. after a report was made about an assault on the roof.

Once police arrived on the scene, plenty of people were on the roof including the Hunger Games star and one of his three daughters.

Police said a man, who appeared to be intoxicated at the time, had taken photos of Woody and his daughter.

The actor allegedly approached the man and told him to stop while also asking him to delete the pictures.

According to a police report obtained by The Sun, Woody stated he began to have a verbal dispute with the man who "lunged towards" the actor and attempted to "grab his neck."

A witness told police that Woody’s story lined up with what they saw happen.

The actor also told officers he punched the man "in his neck in defense of himself," according to the police report.

Police told NBC Washington that Woody punched the man after he refused to stop snapping photos of him and his daughter.

The outlet also reported that it appears that the other man, not Woody, was the aggressor based on the accounts of witnesses.

After the fight occurred, the other man was questioned in his hotel room.

Police are continuing the investigation into the brawl.

Additionally, officers told the outlet that the photographer's name will be released once he is charged.

It it not clear which of his daughter's was present for the fight.

Wednesday's incident is not the first time Woody has clashed with photographers.

Back in 1995, Woody got into a fight with two photographers that he claimed stalked his family during a trip to Martha's Vineyard.

According to The Tampa Bay Times, a federal jury ordered the actor to pay one of the photographers more than $4,800, while the other cameraman was awarded just $2.

Then in 2008, Woody was sued by a photographer sued for allegedly attacking him and breaking his video camera during a 2006 incident.

The photographer and actor eventually reached a settlement and the case was dismissed in 2010.

Another photographer accused Woody of assaulting him and damaging his video camera at LaGuardia Airport in New York City in 2009.

Despite the claims, no charges were filed over the incident. 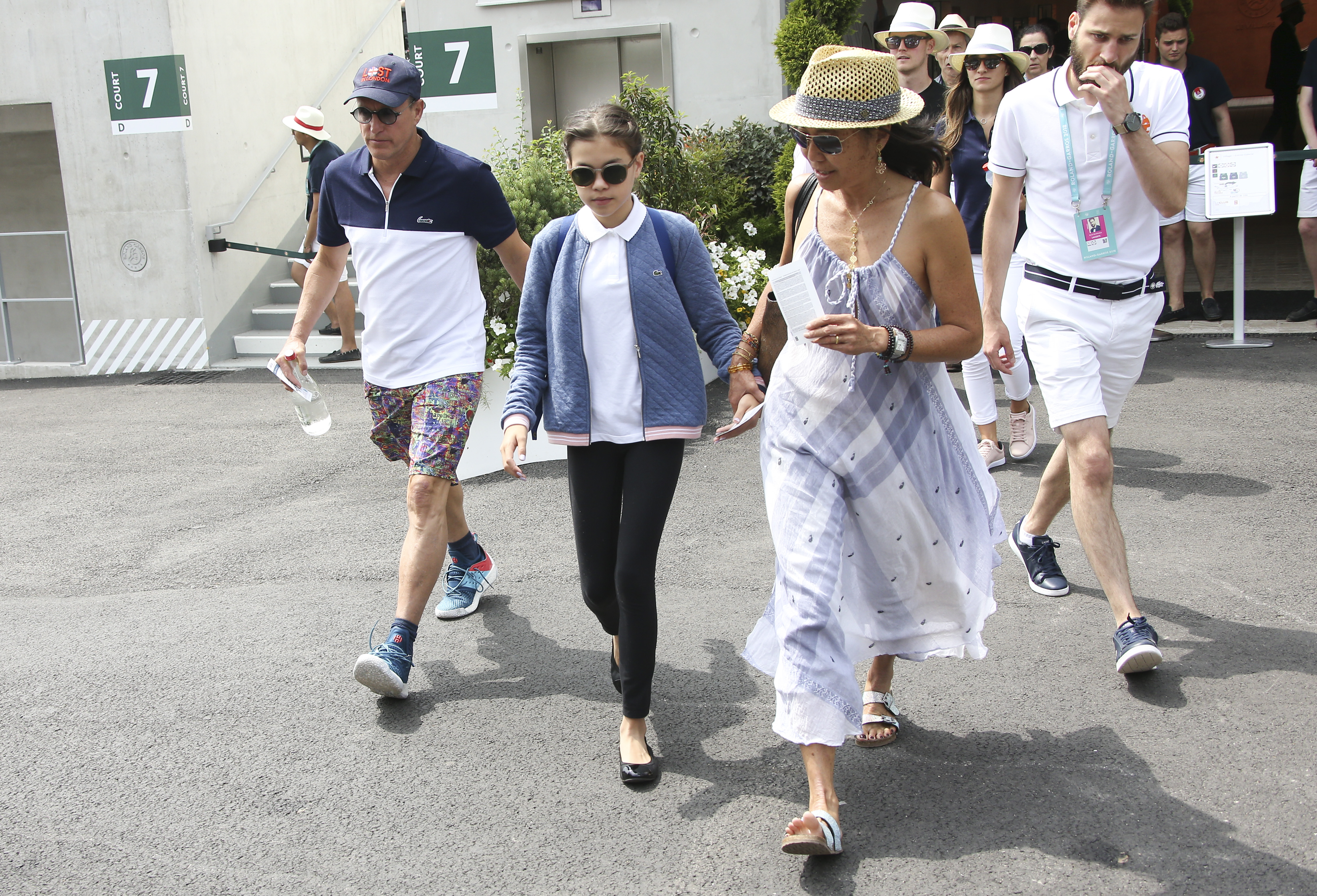 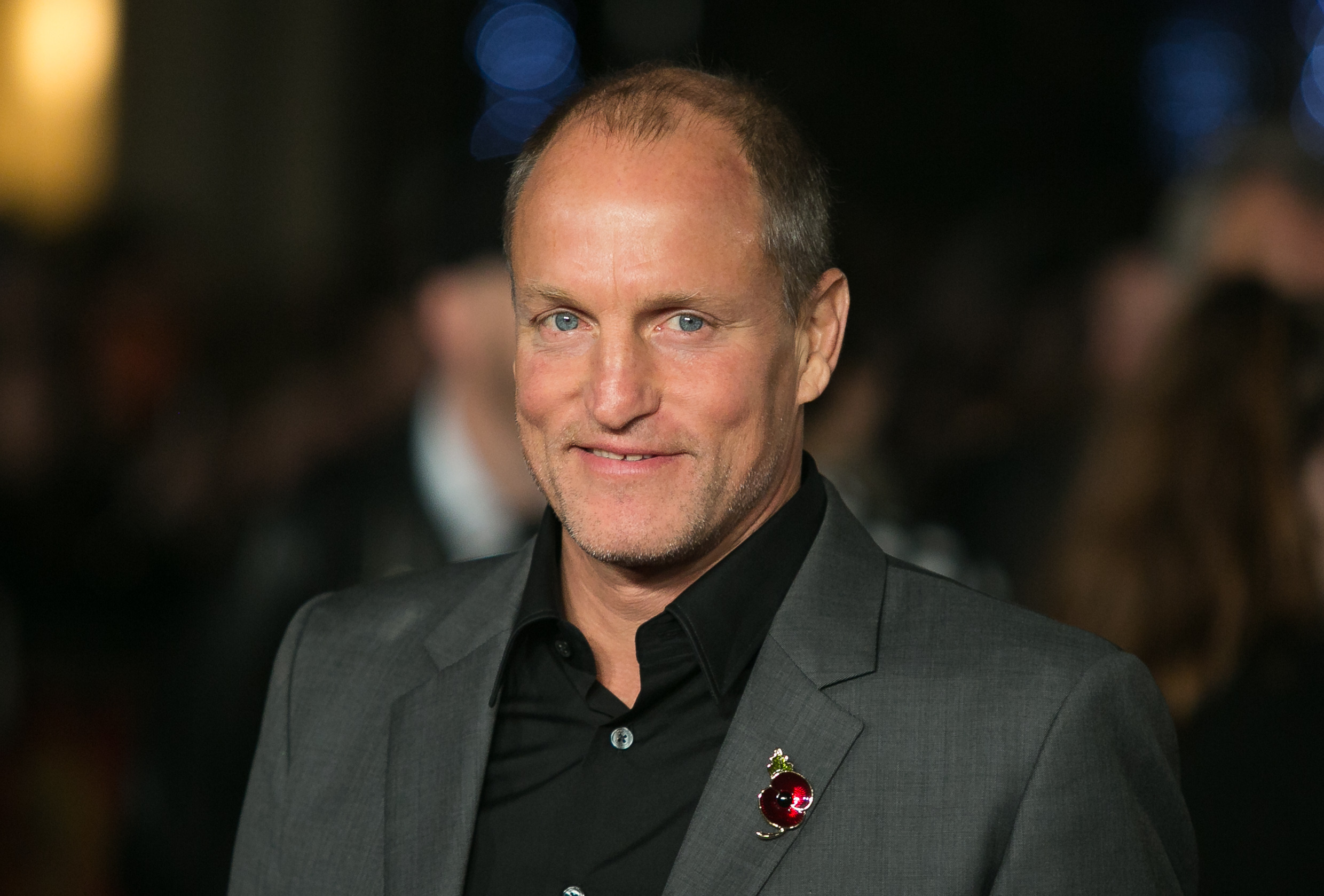