X FACTOR finalist Scarlett Lee worried fans today when she revealed she was in hospital. 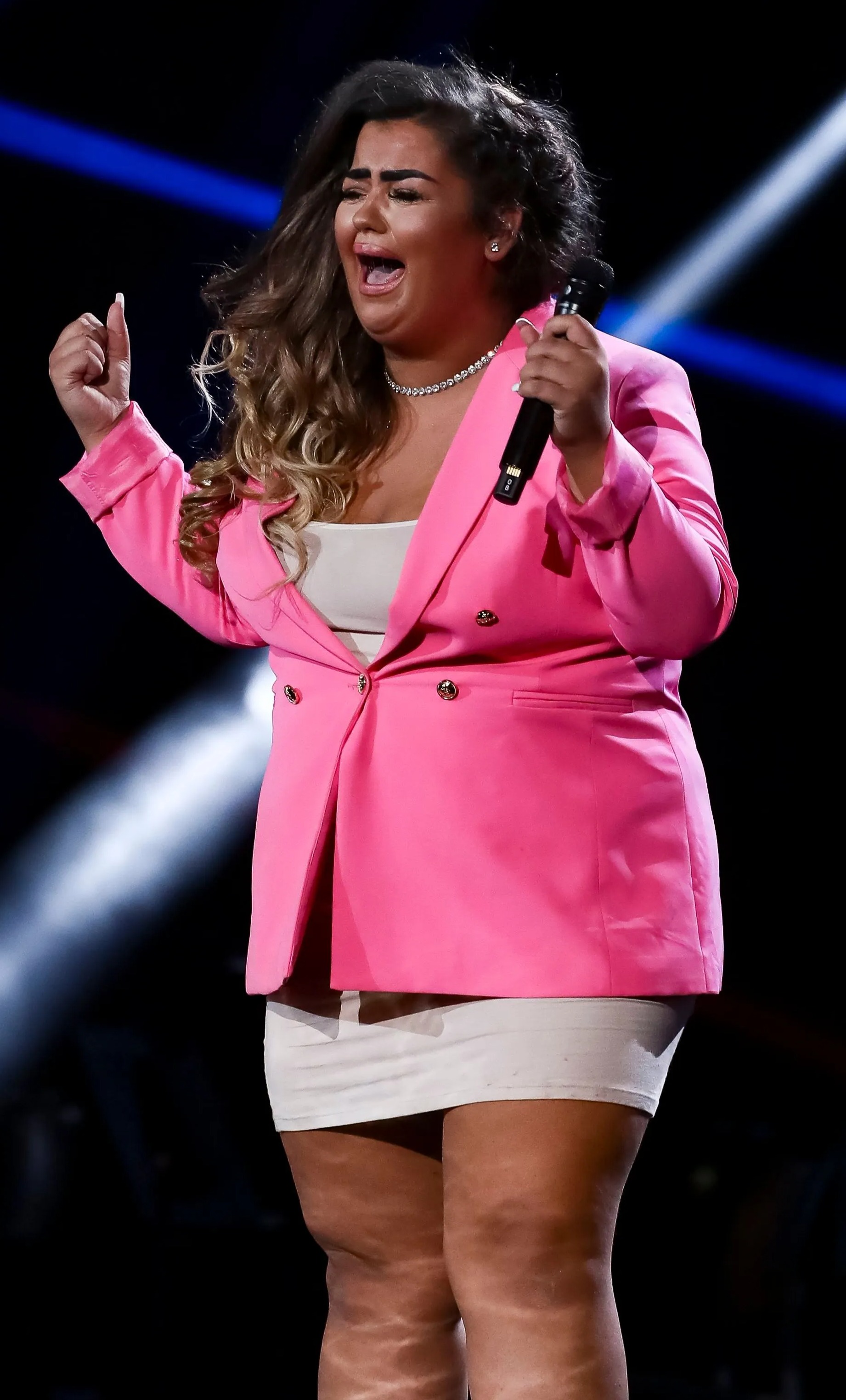 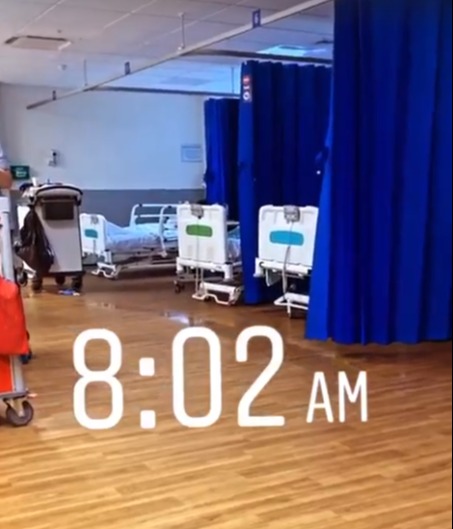 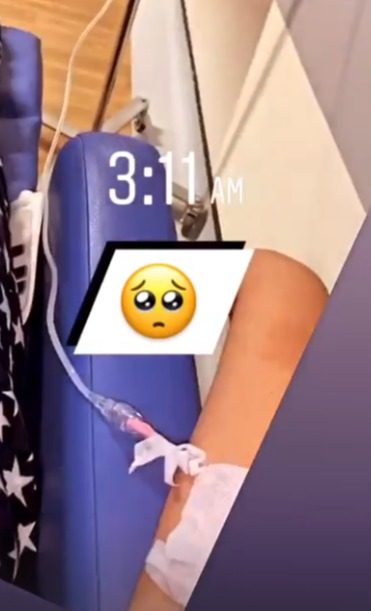 The clip, which she accompanied with a sad-face emoji, showed her arm attached to a drip in a ward.

Revealing that she had stayed in overnight Scarlett posted again a little after 8am showing a row of beds in an NHS hospital.

The star, who has a vast social media following thanks to her time on The X Factor, did not explain what was wrong with her today.

Scarlett rocketed to fame on the show in a close-fought final, losing to Dalton Harris. 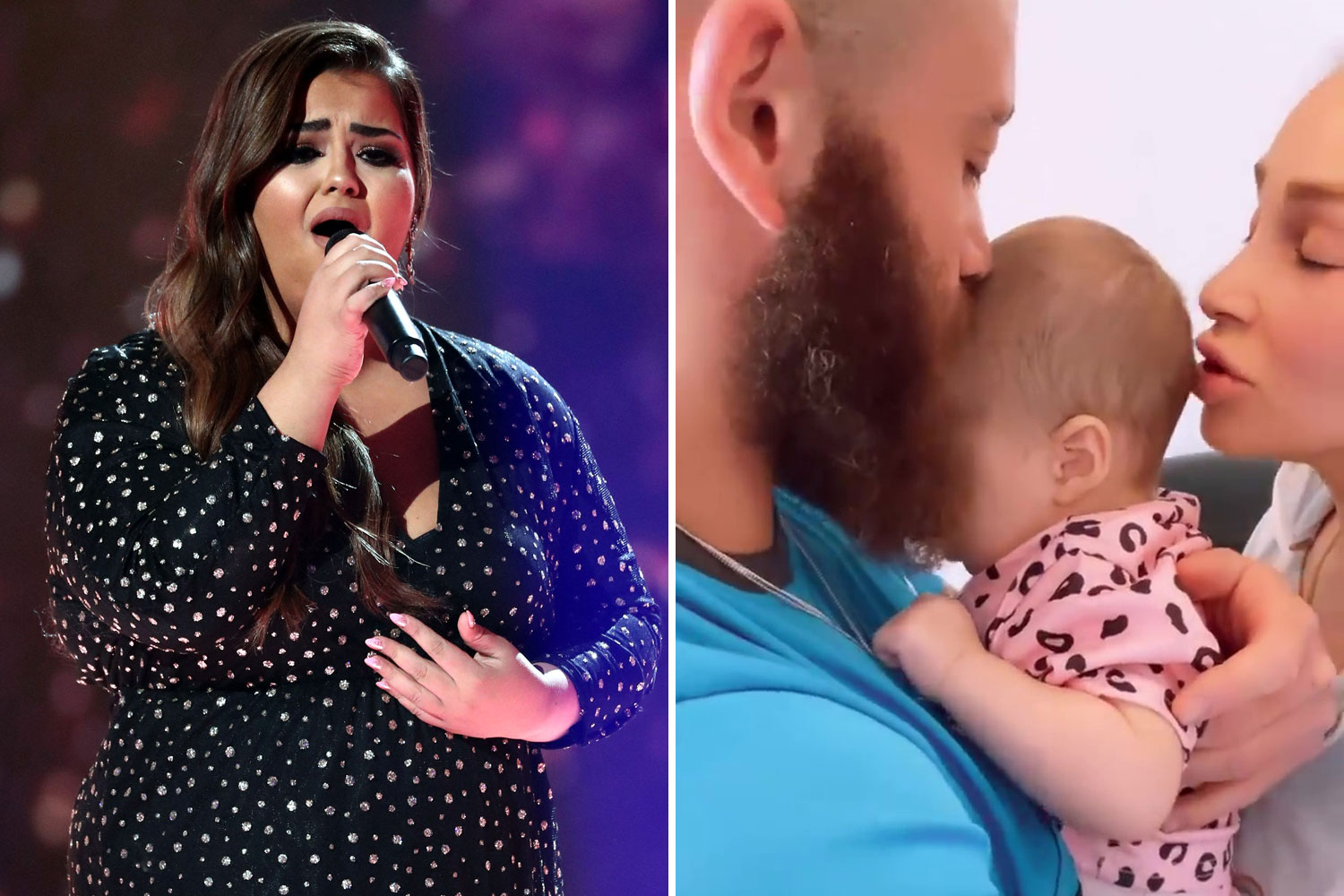 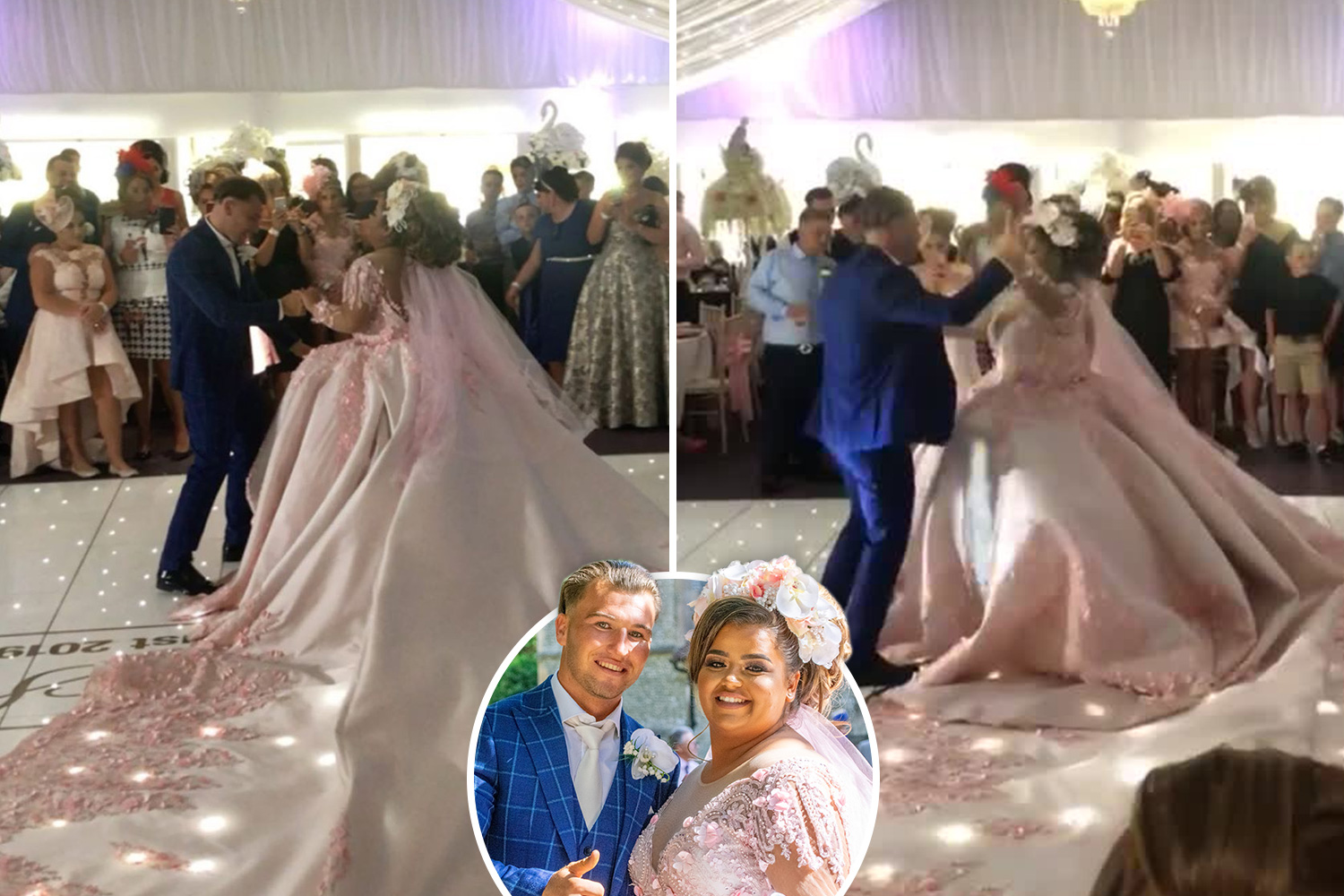 Her time on air was defined by drama, with a fire sweeping through her family home – with the star woken by her four-year-old nephew.

The following year she married boyfriend Nathan Shaw in front of 400 people, sweeping into church in a huge pink wedding dress.

Guests at the service – where Scarlett said 350 had been invited for the daytime service and 50 for the evening – included Love Island stars Nathan Massey and Cara De La Hoyde.

Scarlett revealed last year that she was releasing a cover song in tribute to Ashley Cain's daughter Azyalia, who later died.

I was upskirted by celeb at house party, reveals Countdown's Rachel Riley