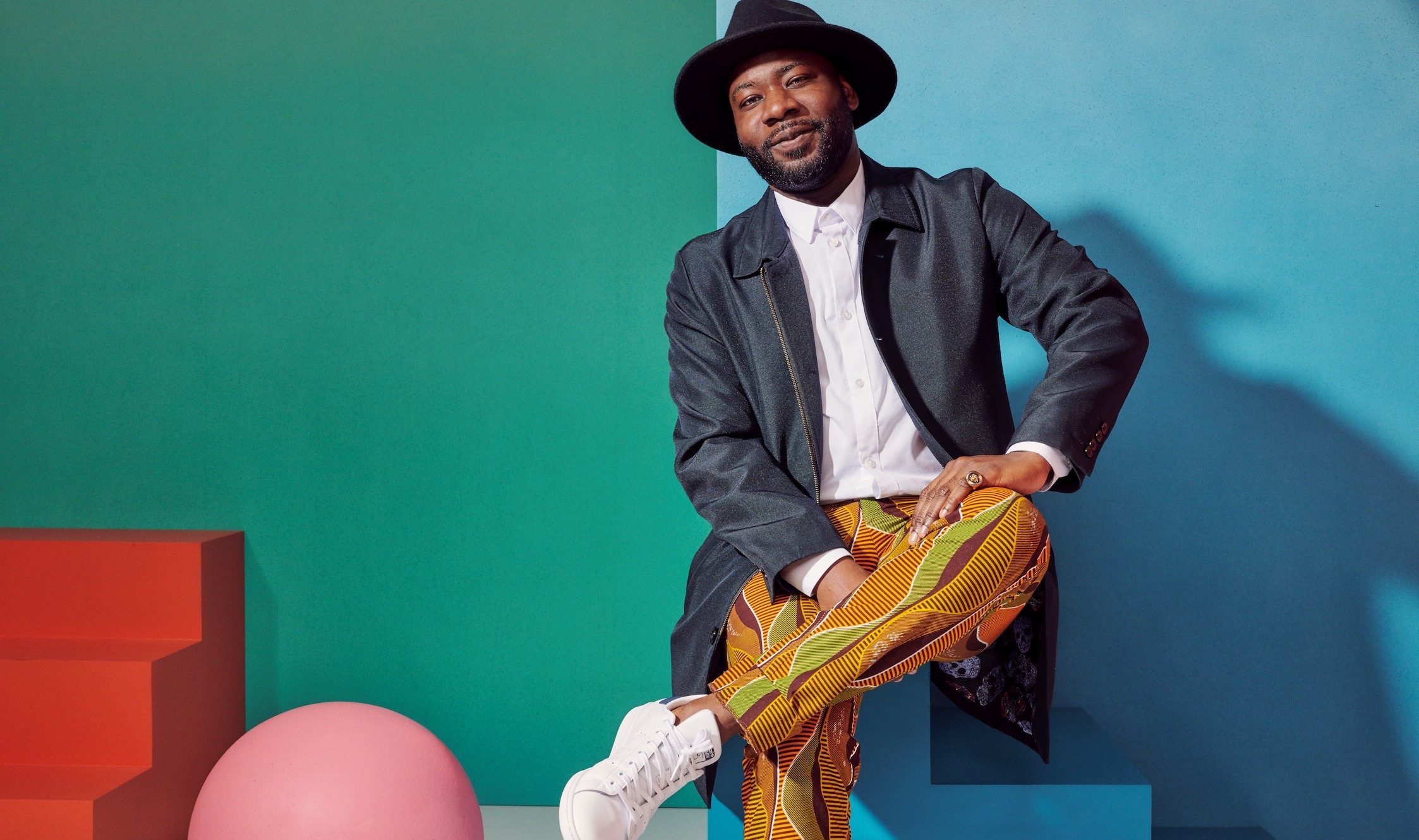 The Scent of Burnt Flowers is created, written, directed and executive produced by Bazawule via his Inward Gaze. In a competitive situation, Ballantine Books/Penguin Random House won the publishing rights and Macro Television Studios secured the television rights to the book which will be published in 2022. The series, produced by Macro Television Studios and Inward Gaze, will be shopped to networks and streaming platforms.

Per the synopsis, mermaids, military coups and love triangles are the fantastical elements that make up the ambitious six-episode geopolitical fugitive thriller limited series. The show intertwines the dark chapters of history with a magical realist lens, elevating the story to an otherworldly experience. Set in the 1960’s where the Civil Rights struggle in America and the independence movement in Africa have reached their zenith, the story follows Melvin and Bernadette, an African American couple on the run, and the charismatic Ghanaian musician, Kwesi, played by Abdul-Mateen, whom they lean on to preserve their freedom.

Abdul-Mateen II, who won an Emmy for his role in Watchmen, is set to star in and executive produce action thriller Emergency Contact, for Warner Bros., with Dwayne Johnson and Beau Flynn producing. He also received critical praise for portraying activist Bobby Seale in Aaron Sorkin’s The Trial of the Chicago 7. He also has The Matrix 4 and Candyman coming out later this year, and is starring in Mad Max movie Furiosa and Aquaman 2, both at Warner Bros. Abdul-Mateen II is repped by WME, M88 and Ziffren Brittenham.

Bazawule wrote and directed the award-winning feature film The Burial of Kojo currently streaming on Netflix. He co-directed Beyonce visual album Black is King, which debuted on Disney+, and was tapped by Oprah Winfrey, Steven Spielberg, Quincy Jones, and Scott Sanders to direct Warner Bros. feature adaptation of the Tony-award-winning musical The Color Purple, which is set to go into production in early 2022. Bazawule is repped by CAA, M88 and Granderson Des Rochers.

Macro Television Studios executive produces the television series Raising Dion and Gentefied, both in post-production on their second seasons on Netflix.