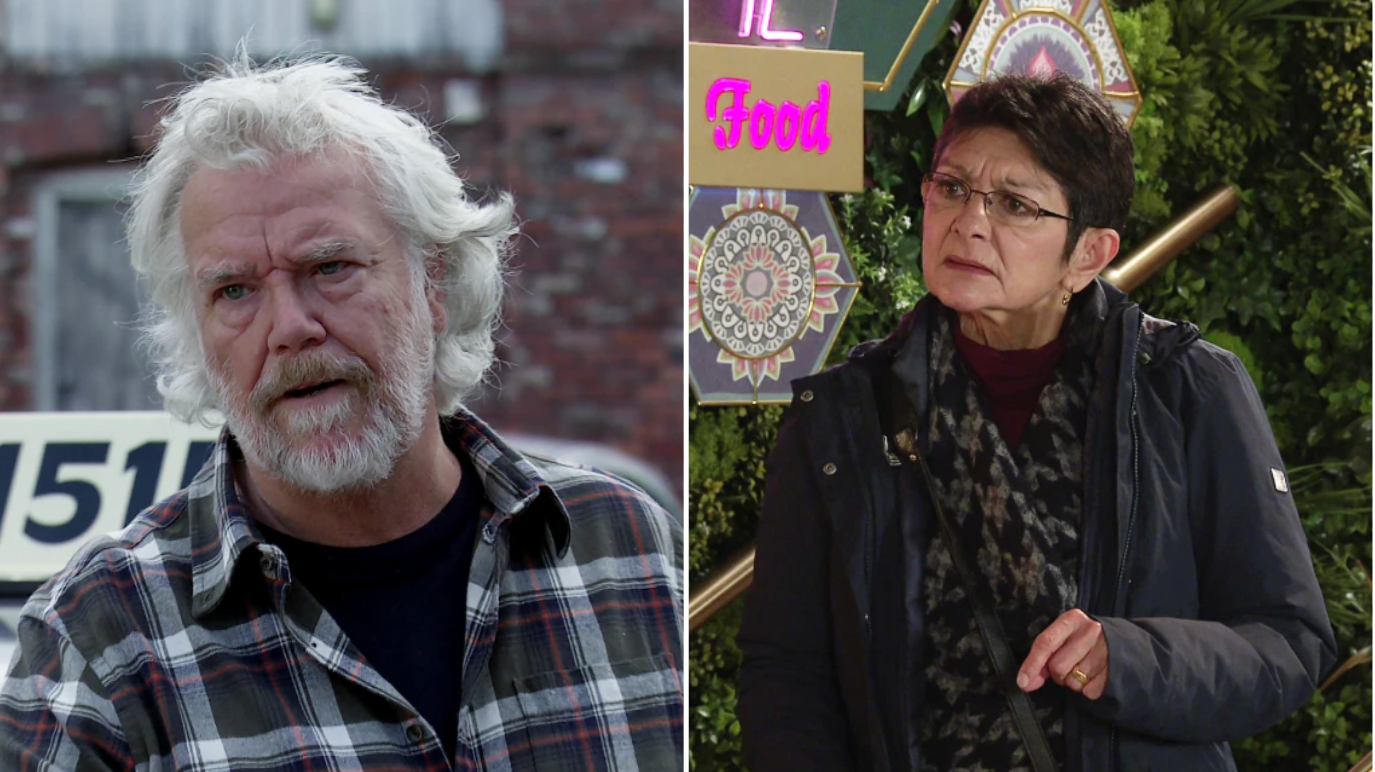 Yasmeen (Shelley King) is determined to stick behind Stu (Bill Fellows) in Coronation Street, no matter what it takes.

With Stu being targeted because of the wrongful accusations against him, Speed Daal has taken quite the hit. However, Yasmeen is determined that this won’t stop her from backing Stu and helping him get the justice he deserves.

She makes a promise to him that together, they can rebuild the business and prove his innocence.

But is that a promise she’ll be able to keep?

Speed Daal has suffered exponential losses as a result of Stu’s reputation, with customers staying away from the restaurant.

Even when Sean agreed to have his birthday meal there in solidarity with Stu, the event was overshadowed by an unwelcome visitor, who had come to sabotage the place.

Until Stu can be proved innocent, it is clear that he will continue to suffer as a result of the accusations. However, Yasmeen still remains determined to stand by him, even if that means losing everything in the fallout…