Yellowstone: Who is Jamie Dutton’s biological mother in Yellowstone?

Yellowstone viewers couldn’t quite believe how series three ended. Not only were the lives of three key characters left in danger but Jamie Dutton (played by Wes Bentley) found out the truth about his heritage. This is bound to change everything when the series does return for a fourth season on Paramount Network.

In season three, Jamie needed to run a mundane errand but in order to do so, he needed his birth certificate.

But after receiving a copy from his assistant, Jamie saw there was no sign of Dutton on there.

Instead, there were two other unfamiliar names on the birth certificate, proving John (Kevin Costner) and Evelyn Dutton (Gretchen Mol) were not his biological parents. 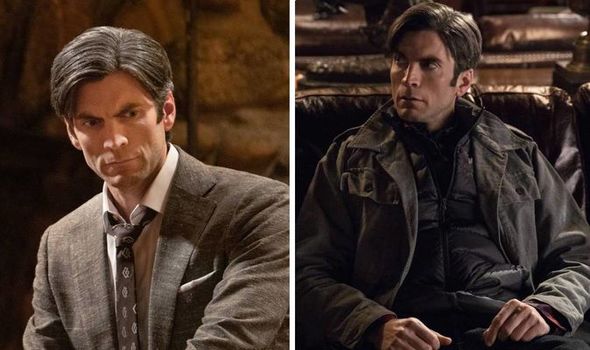 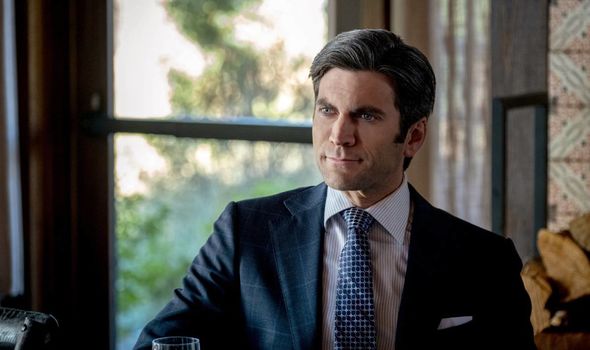 Who is Jamie Dutton’s biological mother in Yellowstone?

When Jamie was just three months old, Garrett ended up beating Phyllis to death and was sentenced for her murder.

As a result, Jamie was adopted by John and Evelyn but neither of them told him the truth about his biological parents.

Frustrated and angry, Jamie lashed out at John but he said his real mother was killed before she got a chance to really love him.

However, he and his deceased wife had loved him throughout his life. 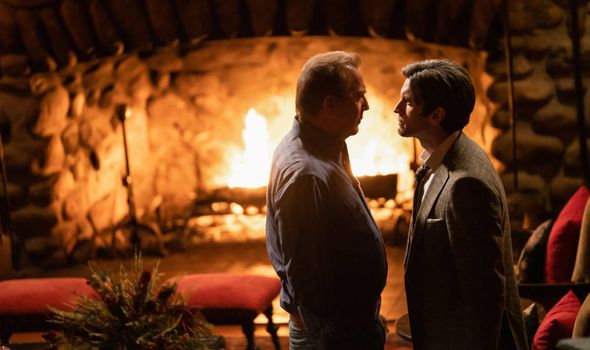 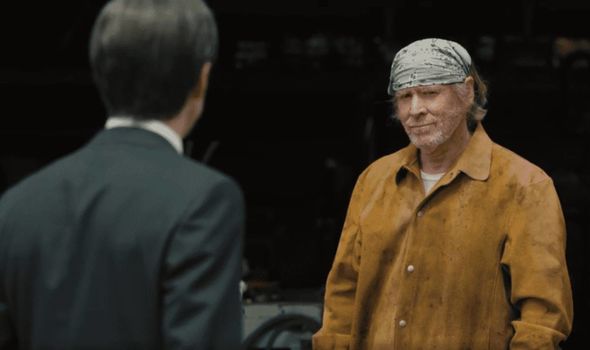 John explained: “I protected you, I guided you, I loved you, you can call me whatever you want, Jamie, but I will call you son because I have earned the right, it is the hardest thing I have ever done.”

After their chat, Jamie seemed calmer and started to get used to the idea but still wished to meet his real father.

Jamie’s assistant managed to track down Garrett and the pair finally came face to face.

While he couldn’t meet his mum, the businessman could meet his dad and her murderer.

Garrett apologised for what happened, saying he was a drug addict and that is what made him lash out at Jamie’s mum.

By the end of this reunion, Jamie agreed to go have coffee with his biological dad but how will their relationship be in series four?

This wasn’t the only drama which took place nearing the end of series three.

While John was shot at a petrol station, Kayce’s office was bombarded by gunmen and a suspicious package containing a bomb exploded in Beth’s office.

From the final few scenes, it seems John will be okay as his phone was conveniently placed in his shirt pocket which is where the bullet hit him.

However, the series didn’t reveal how badly injured either Kayce or Beth were by the end, leaving fans wondering if they came out of it alive.

Viewers will find out what happens next when Yellowstone returns for season four.

The drama was renewed for another series in February, four months before the season three premiere.

Filming has now started on the new episodes and they are expected to air sometime next year.

Yellowstone is available to watch on Paramount Network.