ITV and US streaming service Hulu have paired together to bring brand new comedy-horror series Zomboat to air. Zomboat has been given a release date of autumn 2019 by ITV2 and even later in the year by Hulu. Besides the series’ air date, here’s everything fans need to know about the Zomboat cast, trailer and plot.

When will Zomboat be released on ITV2 and Hulu?

Zomboat will air on ITV2 this autumn with six brand new episodes for comedy fans to binge.

Hulu will distribute the new series in the USA with the release date scheduled for later in 2019.

While an exact date is currently unknown, Head of Digital Channels and Acquisitions at ITV2 Paul Mortimer expressed his excitement for the series to get underway.

Mortimer told ITV: “ITV2 is committed to comedy for younger audiences and we’re delighted to partner with Hulu and Noho Productions to add this fantastically high-concept, home-grown comedy adventure series to our slate.” 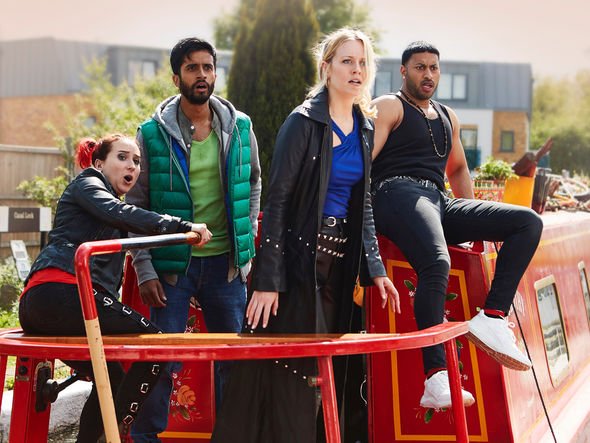 ITV released a lengthy synopsis for the new series which reads: “When the zombie apocalypse is unleashed in Birmingham, sisters Kat (played by Leah Brotherhood) and Jo (Cara Theobold), together with unlikely travel companions Sunny (Hamza Jeetooa) and Amar (Ryan McKen), must flee for their lives… by canal boat.

“Jo has just returned from a season as a club rep and has decided to move back in with younger sister Kat, a computer game addict who buys into every conspiracy theory around.

“Jo struggles to take her sister seriously when Kat claims the zombie apocalypse is real and happening, right now…in Birmingham.

“Alongside gym bunny Amar, the upbeat and ready to face things head on character and his oldest friend Sunny, a wannabe misanthrope who’d rather sit out the apocalypse from the comfort of his sofa, Kat, Jo, Sunny and Amar find themselves trapped together on board Dorothy, a narrow boat on the Grand Union canal.

“As they journey along the canal in their tightly packed living quarters, friendships develop, alliances form, arguments occur and romance blossoms. Along the way, they realise there is no escaping the problems of everyday life, even in a zombie apocalypse.” 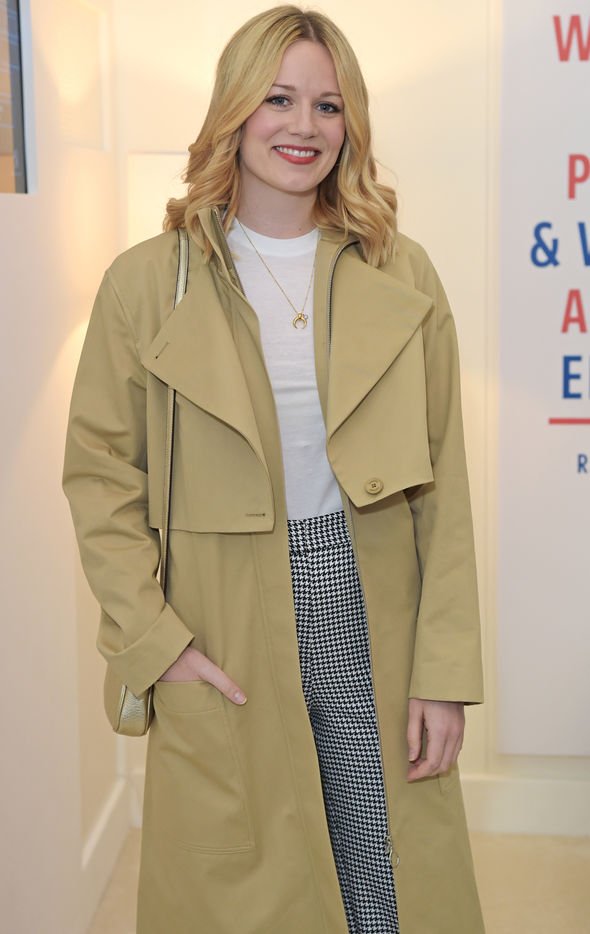 Who is in the cast of Zomboat?

The four main characters of Zomboat are played by some of the most promising names from the world of UK television right now.

Brotherhood takes on the role of Kat after impressing in BBC comedy White Gold and ITV drama Vera.

Jeetooa will be instantly recognisable to Zomboat fans after starring in Doctor Who and crime drama Luther.

McKen also has a number of high-profile roles on his resumé including parts in HBO’s Game of Thrones and ITV series Bancroft. 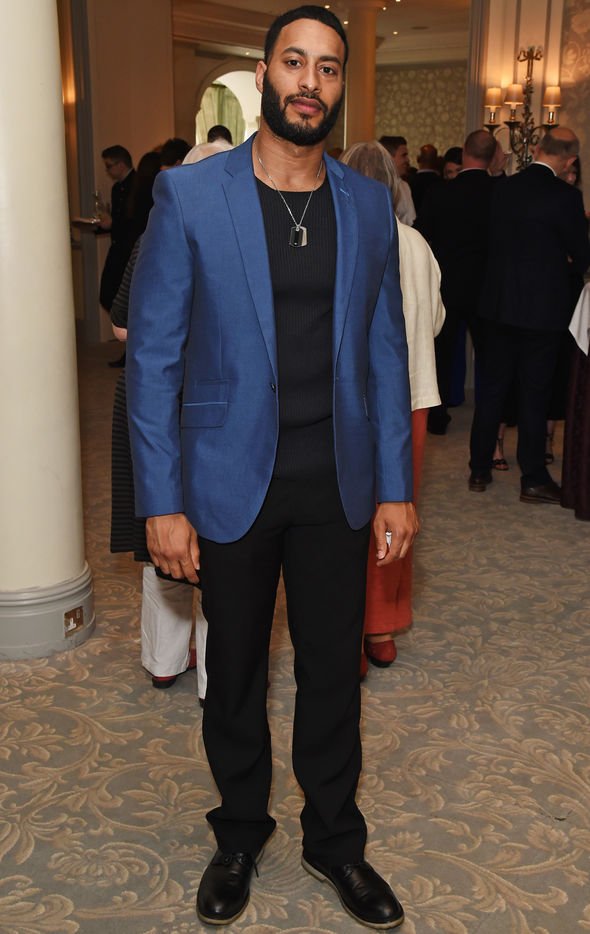 Is there a trailer for Zomboat?

A trailer for Zomboat is yet to be released by ITV or Hulu.

The only promo material available is a still photo featuring all four main characters.

This article will be updated as soon as a trailer is released.

Zomboat will be released on ITV2 this autumn.